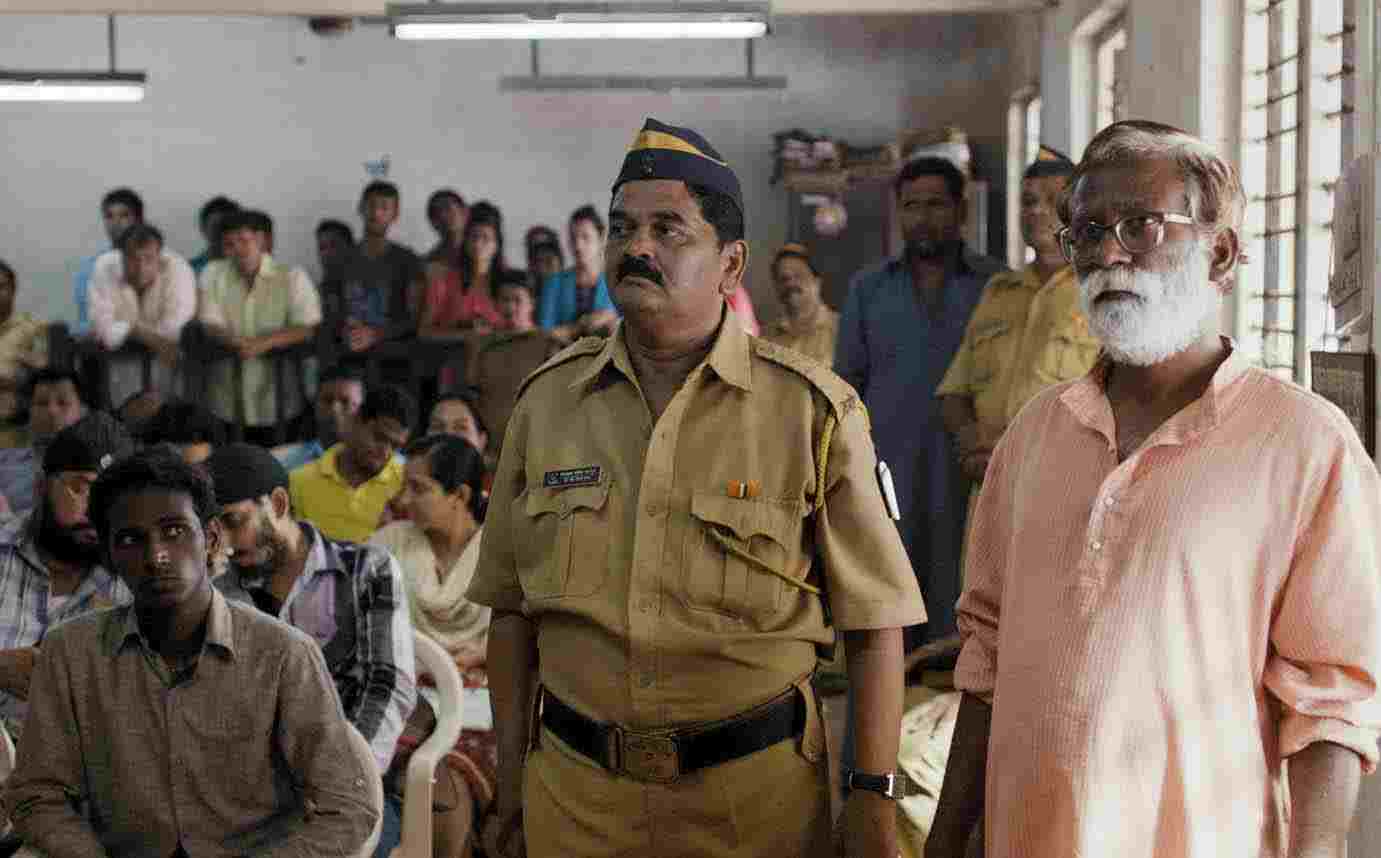 Filmmaker Chaitanya Tamhane’s directorial debut –‘Court’ is considered for screening in Film Forum, a non-profit movie theatre for showing the independent films located at New York City. Now, you may think that what’s so great in news? Yes, there is some greatness in this news: The Film Forum is not just a cine hall for showcasing the films; it was organized by-German filmmaker Karen Cooper 1970. It is located at 209 West Houston Street in New York City, having 3-screeen cinema showing films all day in a year, with 280,000 plus annual admissions and 4500 members. The final decision of the film screening will approved by the selective panel; usually they give more priority for screening the American indie films and very less to the foreign films. In such a particular scenario, selecting an Indian-indie film is really a great thing.

The Film Forums official website is showing that the film ‘Court ’will be premiered on their screen on the 28th day of July, 2015.

Court (2015) is a directorial debut of Chaitanya Tamhane, all most all the characters in this film are new comers. Its tells a story of an old folk singer’s court trial situation, the film was well known to the limelight after the screening at 71st Venice International Film Festivals, also it has received applauds  and praises from Mumbai Film festival, Vienna International  Film Festival,  Singapore  Film  Festival and the 62nd National Film Festival.