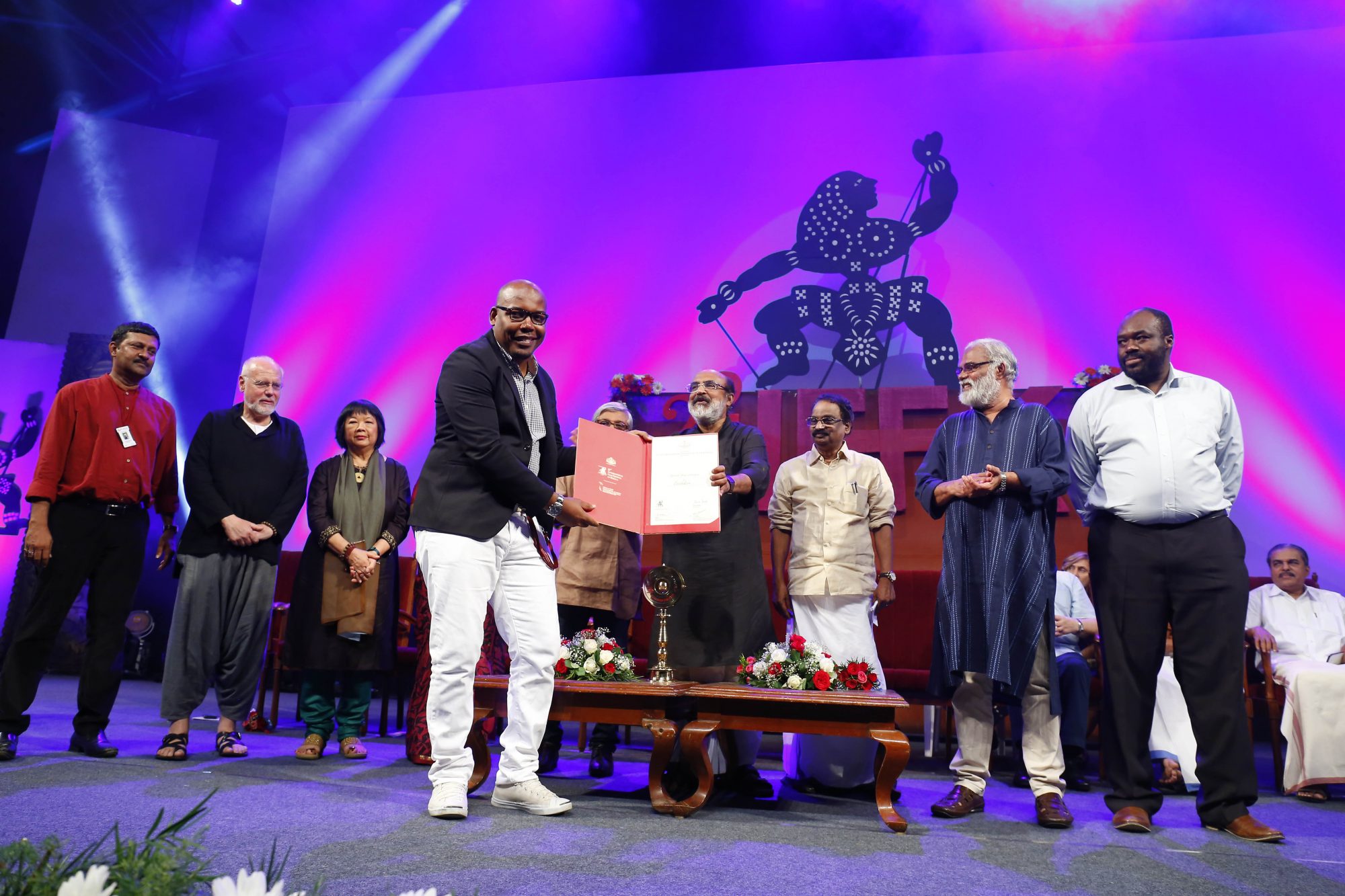 The Ministry of Information and Broadcasting has decided on conducting an independent study for gauging the impact of governmental advertisements on the public. This plan aims to draw strategy for the judicious use of money for the works of state publicity.  This initiative has come forward of the crucial Lok Sabha elections of 2019. For this, the government needs to reach out to the general folks for and begin highlighting the works it had done and its programmes for the previous four years.

The prime agency of advertising on the behalf of several ministries, public sector firms, autonomous organizations and departments of the central government is the Directorate of Advertising and Visual Publicity. The advertisements are always carried in the various social platforms that include visual media and print. As per the sources, this study will be a great help for the government in understanding what medium is required to be used in order to publicize a specific state plan or scheme for its optimum impact.

This Goalkeeper from Iceland has a Passion for Filmmaking