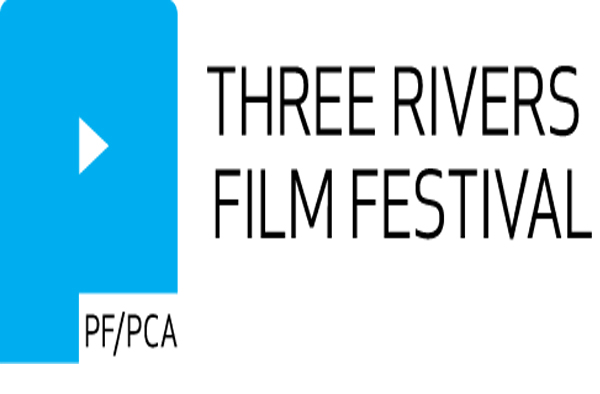 The Second one was Avi Lewis’s “This Changes Everything.” The film is point-out to the realism and the aftereffects of Global atmospheric pollution. A half percentage or a bit more of the film was shooted in southern India. Mr. Henry Barnes of Guardian reviewed “Avi Lewis’s fine-looking film purports to break from environmental documentary convention” and has given three star rating for the film.