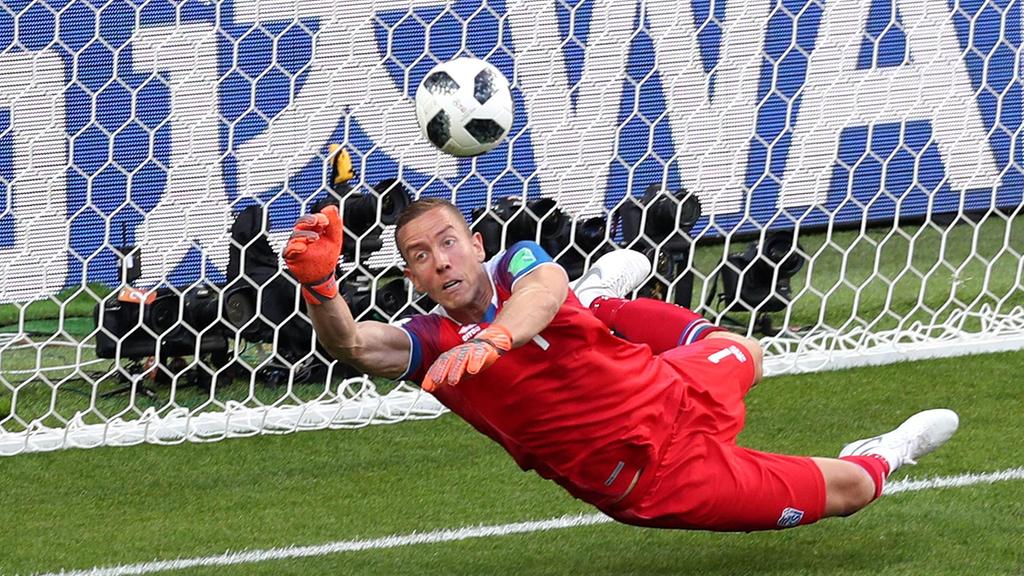 As well all know the coach of Iceland’s World Cup is a popular dentist and the squad also owns a wine importer and a board game publisher in its ranks, Hannes Halldorsson, the goalkeeper-cum-filmmaker thinks his side job is what makes him a cut above the rest. Last Wednesday, Halldorsson told the reporters at the training base of the team on the Black Sea of Russia, “Film-making must be up there as one of the strangest jobs in the team. It’s not the usual combination, to be a footballer and filmmaker”. The 34-year-old says he always had a passion for film-making since he was a young boy and that is what consumed him completely after high school. His film-making curriculum vitae includes a promotional film for his team at the World Cup, a video clip for a song contest entry into Iceland’s Eurovision of 2012 as well as a commercial for a corporate sponsor of the World Cup. He was “staying out” though of helping a fly-on-the-wall documentary film crew that is following the team’s progress in Russia.