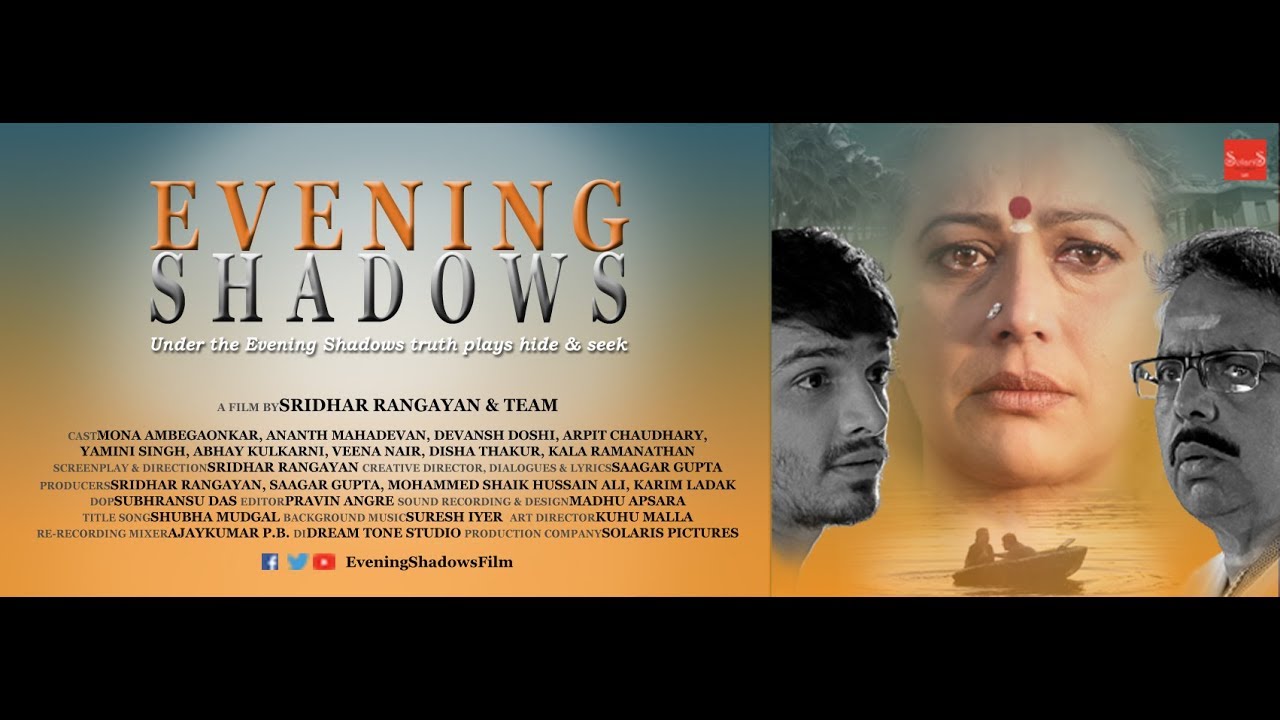 “Evening Shadows”, a heart-touching, soulful film about a gay man and his family has received the ‘Celebration of Courage’ Award by Out Here Now: Kansas LGBT Film Festival. The award was given to this 112-minute long film for its narrative feature. Based on a small town of South India, “Evening Shadows” is a drama that highlights the struggles and fight for gender and sexual equality in India.  The star-cast of the film includes Mona Ambegaonkar, Arpit Chaudhary, Devansh Doshi and Ananth Mahadevan in the lead roles. The festival director of the event, Jamie Rich, said that “Evening Shadows” became the recipient of this honour due to its “landmark accomplishment” as the first LGBTQ feature film that has received a family-friendly certification rating from Indian censor board as well as for its timely glance at the social and cultural conflicts of gender and sexual equality in India.

The film has also  won ‘Free To Be Me’ award at Amsterdam’s Roze Filmdagen Film Festival. After successful sold-out shows at festivals in India, Netherlands, Australia, U.S. and Canada, “Evening Shadows” will be screened at festivals in Kosovo, Peru, China and Brazil too.