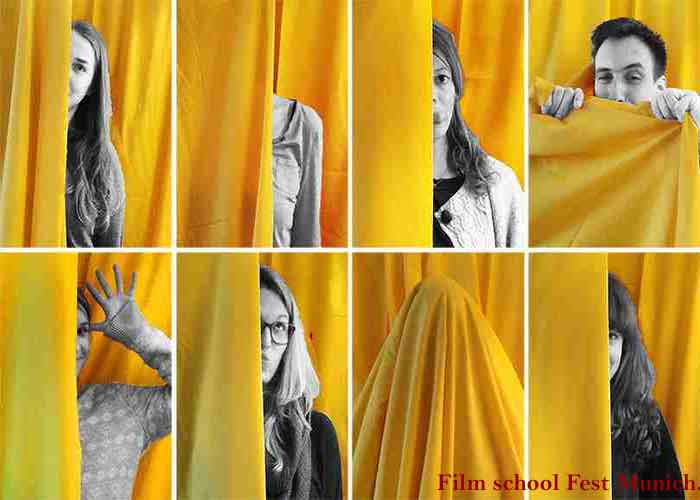 The Indian student Filmmaker Vaibhav Raosaheb Hiwase’s 11 Min long short Film Aandolan selected at the Film school Fest Munich and it to be premiered on 18th day of November 2015. The Film tells story of an Indian village suffering insufficiency of water. Also, it is giving an admirable message about the significance of the water in this era.

Lead roles of this film are done by Shambhu Kumar, Bhollanath Biswas and Somnath Mondal.

Filmmakers Fans Wishing to Vaibhav all the best the festival