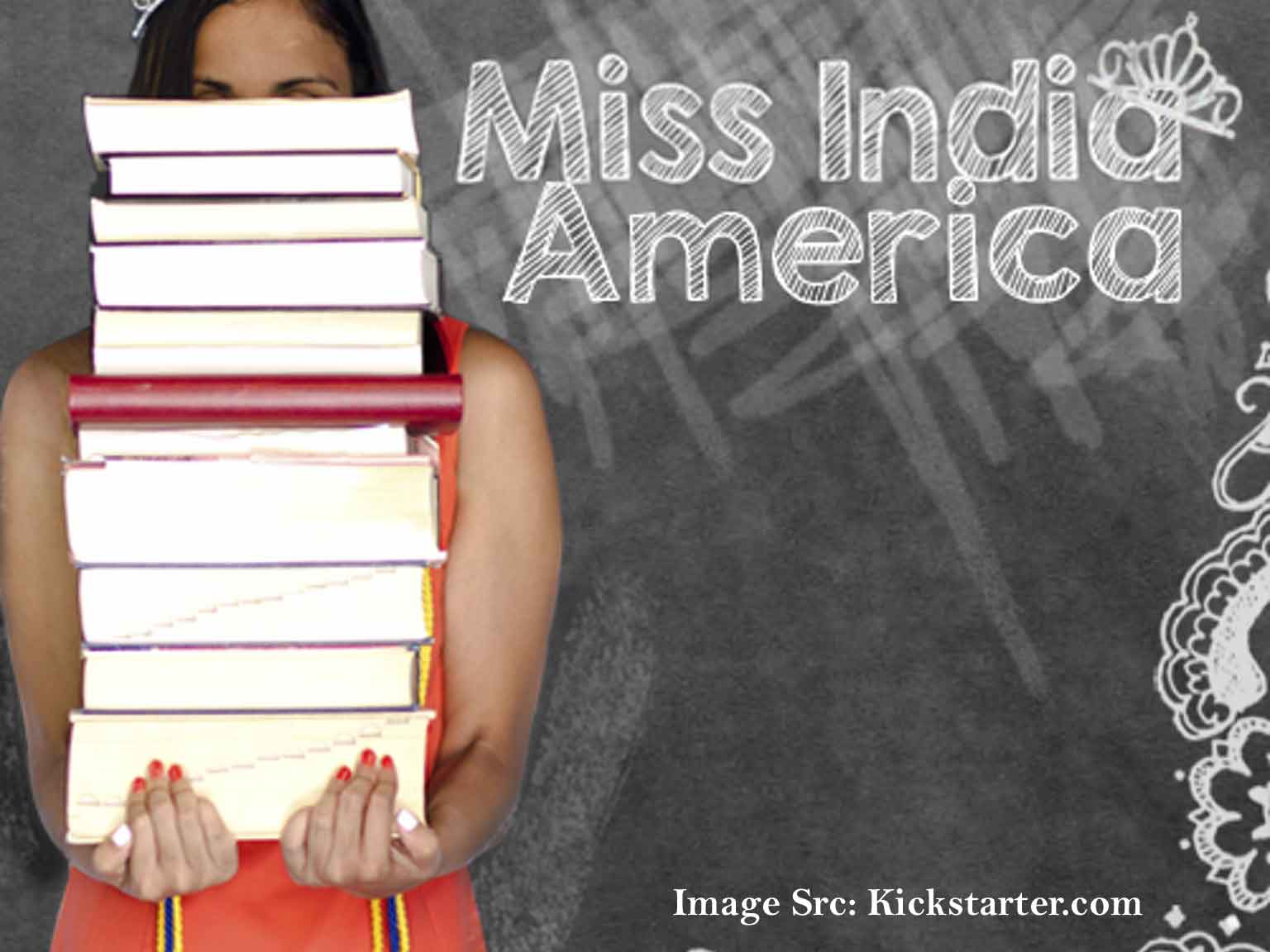 The story of “Miss India America” was penned by Ravi Kapoor and Meera Simhan and Cinematography by Alan Caudillo. The film was made with the donations of 605 backers of kickstarter.com at $104,421.