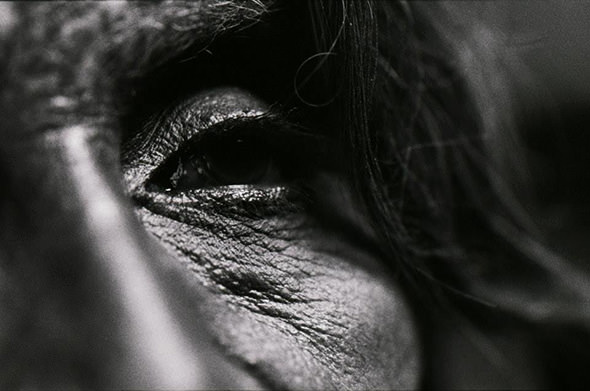 The Indian Independent Filmmaker-Satindar Singh Bedi’s “Kamakshi” is to be premiered at the Bilabo (Locally Referred as ZINEBI International Festival of Documentary and Short Film Festival) International Film Festival on 14th Day of November at 22.30 in the Arriaga Theatre. In the Last February, the Film was premiered at “Berlin Festival” along with Amit Dutta’s Chitrashala and Nagesh Kukunoor’s Dhanak, but Kamakshi didn’t receive much notable appreciation from the festival.

Bilabo international Film festival is one of the biggest and oldest Film festivals in the Spain. It was started 58 years ago. Since then To Now, the festival is conducting on every year from November 13-25 in Bilbao. It selects films in the genres of fiction, Animation and Documentary, a best film in the each category will receive Gold Mikeldi and such “Gold Mikeldi” won films will automatically nominated to the Oscars.

We are wishing best luck for “Kamakshi” at the festival.