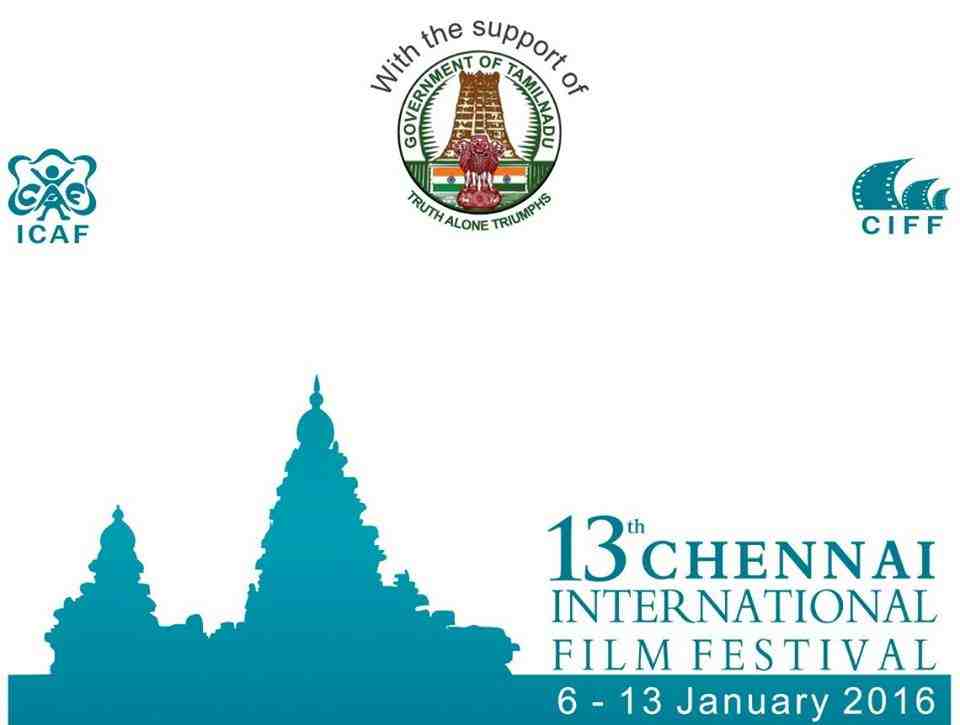 13th Chennai International Film Festival (CIFF) to open with Turkish Filmmaker Barış Atay’s Eksik. The gala will be held from 6th to 13th 2016. More than 100 films are going to premier at 8 venues in Chennai.

The CHENNAI International Film festival was started jointly by Indo Cine Appreciation Foundation (ICAF) and State Govt. OF Tamil Nadu in 2003. The annually Conducting CIFF is well known as a meeting point of film lovers across the world.

This year, the gala will have presence of films from Turkey, Iran, Serbia, Romania and Spain. The selected films will be screened in the categories like Tamil film competition, Special Jury Award for individual excellence and International film competition.