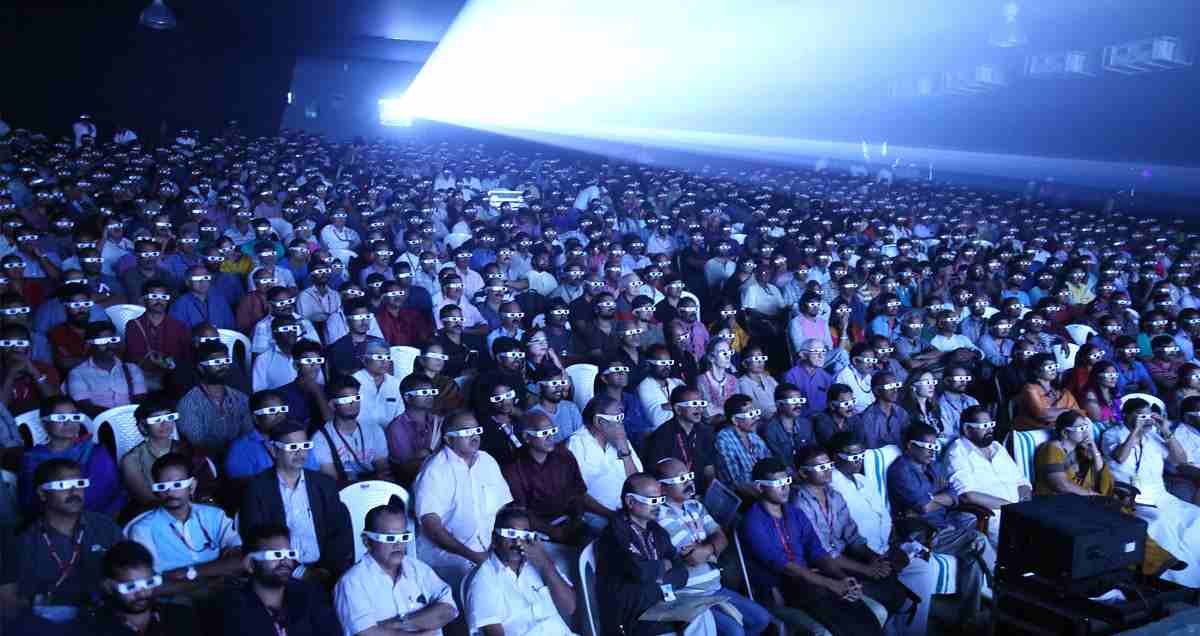 With Big Expectations, the 20th Edition of international Film Festival of Kerala (IFFK) was began in the State capital of Kerala-Trivandrum on December 4 in a colorful opening ceremony Inaugurated  by the Chief Minister Oommen Chandy at a stage with the presence of other prominent personas including  Ustad Zakir Hussain (tabla maestro)  and Julio Bressane (Brazilian Filmmaker).

IFFK is one among of the most International Media-attention-gaining Film Festivals in India, which was organized by Ministry Of Culture and Affairs, Govt. of Kerala.

According to the Officials, this year more than 180 films (Including Oscar Nominated) from 64 countries will be screened at the gala‘s 13 venues in Trivandrum.

The Chinese Film “Wolf Totem” By Jean-Jacques Annaud, was the opening Film of 20th Year IFFK, alongside of that, the organizers also included Tabala mastero Ustad Zakir Hussain’s performance, which made the gala more colorful on the opening day.

The closing ceremony of IFFK will be on 11th December 2015 with Colorful cultural extravagances.

Continue Reading
You may also like...
Related Topics:IFFK opening Ceremony 2015