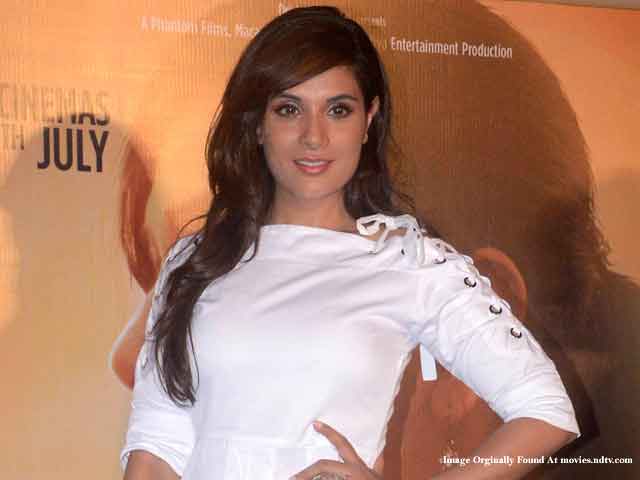 Richa made her debut in Bollywood as an actress through Dibakar Banerjee’s Oye Lucky! Lucky Oye! Thereafter she was appeared in many notable films like Gangs of Wasseypur –Part1 Part 2, Words with Gods, Masaan& many more. She was best known for her inherit bold nature and carefulness in choosing new projects.

Speaking about this to PRESS, Ms. Richa said “I am very excited to be a part of the 15th Marrakech Film Festival as a jury member. When I got to know I have been selected to represent India as the jury, I felt humbled and grateful. Coppola will be presiding over the jury and it is such an honour for me to be able to share and discuss cinema with him.”

At its 2013 Edition, the Filmmaker Anurag Kashyap was attended the festival as Jury Member Under the presidentship of Martin Scorsese.

As an actress of his film “Gangs of Wasseypur,” the filmmaker Anurag Kashyap didn’t forget to appreciate Richa.  On his official twitter handle he tweeted ““@RichaChadha_ on jury with Francis Ford Coppola at Marrakech 2015… way to go Chaddhi Baddi.”

The Festival will be Held From December 4-12 at Marrakech, Morocco.

Continue Reading
You may also like...
Related Topics:Marrakech Film Festival