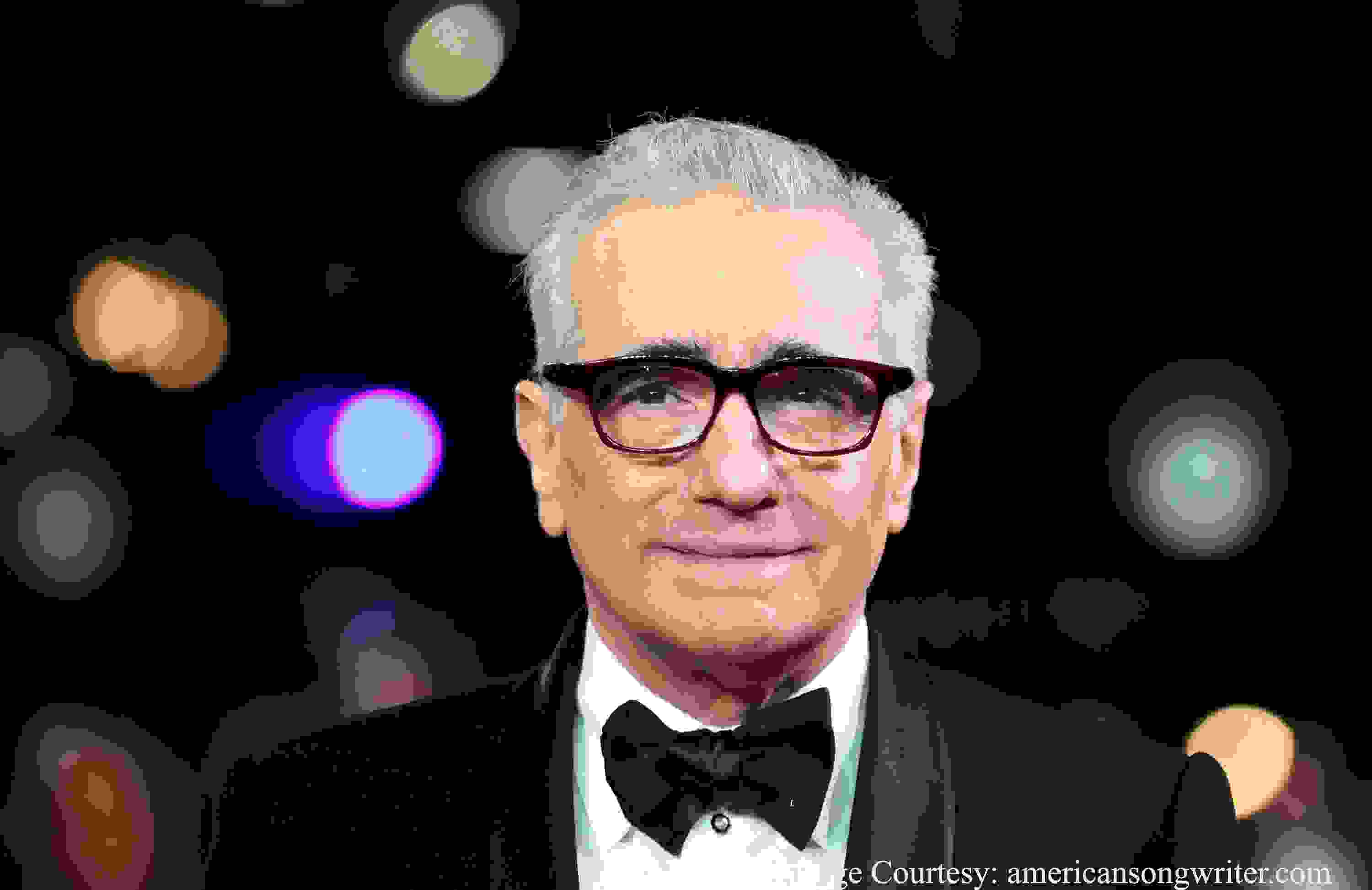 Probably, every filmmaker on now days must be influenced somehow on Martin Scorsese’s filmmaking style. Mr. Martin is also known as the rarest kind of filmmaker who gives importance to the diegetic music, his classical film Goodfellas released on 1990 was a perfect example for diegetic Music usage. Addition to the filmmaking, he gained good knowledge in Cinematography, editing and sound Design. To an Interview with Spike Lee, Mr. Martin says ‘Musicians are the greatest artists and I love music more than cinema.’

Another an Invention from his filmmaking style is ‘slow-motion.’ Telling a scene through a ‘Slow Motion’ style can make special impact in the audience mind. Sometimes, it used to express a heroic feel while other times it uses for saying a poignant sequence.  His films like Mean streets (1973), Raging Bull (1980) and Taxi Driver are the some films he use ‘Slow Motion’ technique.

We forward here a recent video of the Pacific Street Films, made by Joel Sucher and Steven Fischler, showing the behind the scenes of Goodfellas. This 52M video ‘Martin Scorsese Directs’ showing the directing style of Martin Scorsese and undoubtedly it is one of the good filmmaking video that we found recently.

Continue Reading
You may also like...
Related Topics:Filmmaking Tips

Except us, No One will tell you These Short filmmaking tips
The Explanatory Article about the Dutch Angle Shot