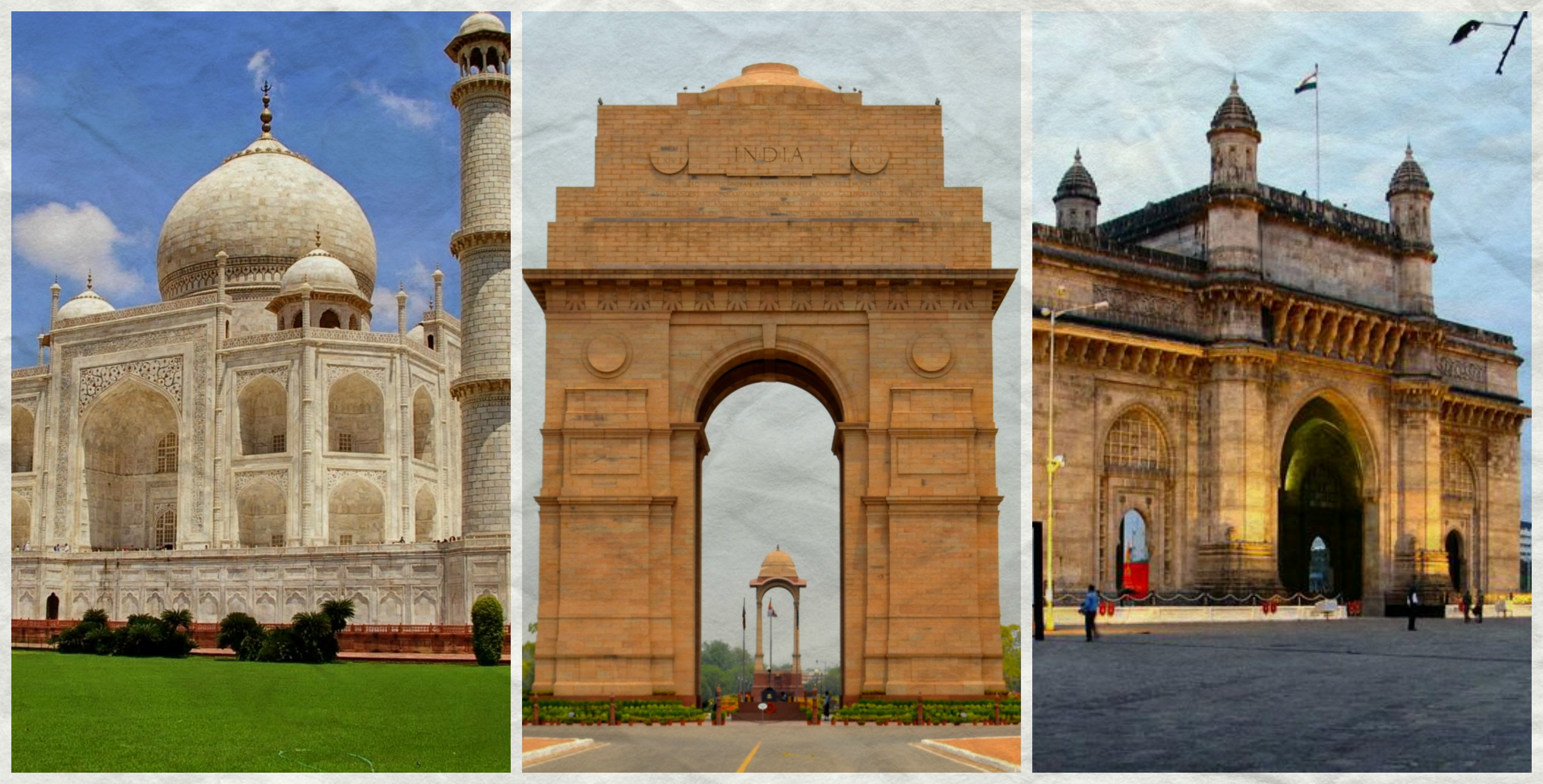 Every state in India is diverse not only by its culture, but also by the rewards it offers to film producers. Several Indian states have various incentive schemes to attract filmmakers to their home-ground for film production.

The Indian movie industry can be imagined as one big river flowing all over the country; with its many small and big tributaries joining in together to make one big movie making enterprise. Unlike Hollywood, its a bigger and more complex system, but yet it rakes out lesser revenue despite its potential.

Where almost all of the movie industries around the world are centralised (like Hollywood, China, Japan etc.), India has multitudes of big and small regional industries. And now we are going to discuss which is the best Indian state for film production. Almost every Indian state has its own film industry that caters to its locals, providing relatable content that flies well under the mainstream radar. However, the filmmakers and enthusiasts in these states have not lost their zeal to make films and tell stories. But here, we will discuss the states that offer decent amount of resources and/or tax concessions or any other reward for the makers/producers. And so the states that we have rounded up are:

Malayalam film Industry has made a massive turnaround in recent years. The industry that faced a tough time due to video piracy and lack of good scripts, dusted itself off and pulled up its sleeves. The hard work and creative inputs paid off and the industry broke the INR 250-350 crore benchmark in the year 2012. Since then, there has been a constant rise in indie cinema amidst the big boys of mainstream Malayalam cinema. With its thriving mainstream industry, Kerala has also seen a recent boom in its indie scene where young filmmakers are trying to create a niche for themselves. Kerala State Film Development Board offers a subsidy for the feature films and documentaries shot in the state of Kerala, ranging from INR 37,000 – 1,87,500. Besides this, the films shot in Kerala also qualify for their State Award, ranging from INR 1,00,000 – 6,00,000.

Furthermore, any such films that wins any prestigious international or national award in filmmaking qualifies for INR 2,00,000 as a subsidy.

The state of Taj also offers several subsidies for the films shot in the state for upto a whooping INR 2,00,00,000 (TWO CRORES). And these subsidies attract not only the big studios but also independent filmmakers; as any movie shot in the state gets a subsidy between 25% to 75%, depending on how much of the movie was made in Uttar Pradesh. Besides if a filmmaker/producer repeatedly shoots more films in the state, this subsidy grows to an amazing INR 3,75,000,00 (THREE CRORES SEVENTY FIVE LACS). Additional subsidies ranging from INR 25,000,00 – 50,000,00 depending on how many artistes in the movie hail from the state. The state also offers INR 50,000,00 to any film that uses a its tourists places and projects the image of Uttar Pradesh in and out of the state. There are other subsidies offered by the state government for films made in the regional languages such as Awadhi, Bundeli, Braj and Bhojpuri. However, Hindi films get only half of the subsidy on the same account. Uttar Pradesh also assures a guaranteed screening for 2 weeks of the regional films shot in the state. Such films also get a 100% tax concession by the government on entertainment tax.

Every Marathi film is 100% entertainment tax free in Maharashtra, along with a subsidy of INR 15,00,000 give to the producers of any Marathi film. These subsidies grow upto a maximum of INR 40,00,000, depending on the state resources used by the producers. However, these subsidies are only limited to 5 producers per year, and these producers are handpicked by the government after reading the screenplays of their films. Besides this, any Marathi film that earns a National Award, gets a reward of INR 15,00,000 from the state Government. But Maharashtra’s regional cinema is recently growing immensely, not because of the subsidies, but due to the talent and skilled workforce it possesses (all thanks to Bollywood). This not only gives the producers loads and loads of options to choose from, but it also brings down the production price.

Under the Jharkhand Film Grant Management, any film made in the state’s language and shot in the state can get 50% of its total costing funded by the state government. Like the Uttar Pradesh policy, Jharkhand offers upto INR 3,00,000,00 (THREE CRORES) for the films, depending on how much they were shot in the state.

The Government offers a 10% concession in the entertainment tax for a low budget film, while it gets 12% for high budget films that are made in the state. As far as subsidies go, the state offers INR 10,00,000 per film for a film made in the state, but the film must pass the judging process of a government committee.  Also there are only 6 films that could get this subsidy per year. However, with the establishment of Ramoji Film City, the producers were drawn to the state due to its facilities. But after Hyderabad went with Telangana, the state doesn’t have much to offer.

The state offers a subsidy of INR 7,00,000 for Tamil films that are selected by a government committee as ‘quality Tamil films released under Tamil names’. And if a movie has a name that contains a word that is not in the Tamil language, the said film will not be qualified for the subsidy. Karnataka on the other hand offers INR 50,000 to every movie that is shot 90% in the state.

The government of Goa offers a 50% subsidy, or a maximum amount of INR 20,00,000 to indigenous films made in Konkani, Marathi, English and/or Hindi. However this scheme requires the filmmaker to be a resident of the state for a minimum of 15 years. Punjab Government offers a better option of providing 75% concession on entertainment tax, if even a part of the film is shot in the state. Besides it also offers a subsidy of INR 50,000 if the films is made in the state government’s studio near Mohali.

Recently, the state of Gujarat has given its film policy a major overhaul (and for good), that offers financial assistance to Gujarati filmmakers upto INR 50,00,000. Based on a grading system by a government committee and the number of tickets a movie sells, any film made in Gujarat can get the subsidy between INR 5,00,000 – 50,00,000.

Rest of the states do offer concession in entertainment tax for films shot inbound, but they lack any incentive schemes to promote regional cinema or attract producers to shoot in their state. However, currently there are two clear winners from our list:

How to Shoot LIVE Videos Like a Pro ? The Technique Explained here
How to Prepare a Call Sheet (With Samples)