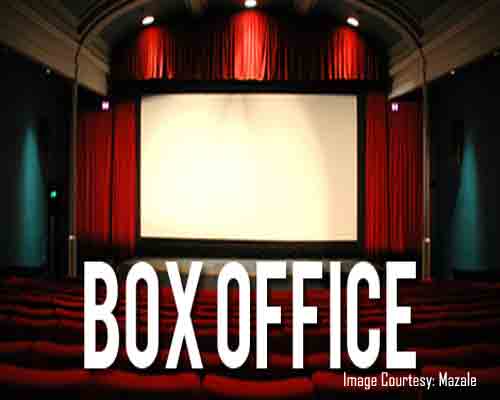 Although it is apparent that most all-time blockbusters are usually Khan-starrers, have a gorgeous and sizzling female lead, a sultry item song, lots of over-the-top action sequences and not much fodder in terms of reasoning, owing to the majority lower-class population that looks for entertainment, yet, there are still movies that restore one’s faith in good cinema, and there are certain qualities that such movies exhibit.

Movies like Queen, BhaagMilkhaBhaag, Mary Kom, Khoslakaghosla, Madras Café, Raanjhana, and many more have defied the ‘recipe’ of blockbusters in Bollywood, with their creative storyline, compelling dialogues and dynamic characters that the actors played well. Let’s have a look at 12 essential Indian Movie Marketing Techniques that determine the hit or flop of movies in box office–

You may also like to read : Box Office Trends in the Indian Cinema

You may also like to read : Top 15 Unforgettable Indian Movies Released in 2016-17

Biopics are more often than not very well received by the masses, because they portray the struggles and the journey of an actual person. ‘BhaagMilkhaBhaag’, ‘MS Dhoni’, ‘Mary Kom’, ‘Pan Singh Tomar’, ‘Dangal’, all have been greatly acclaimed all over India. Biopics provide interesting unseen and unheard insights of the lives of famous personalities.

You may also like to read : Best Filmmaking Tips of Anurag Kashyap