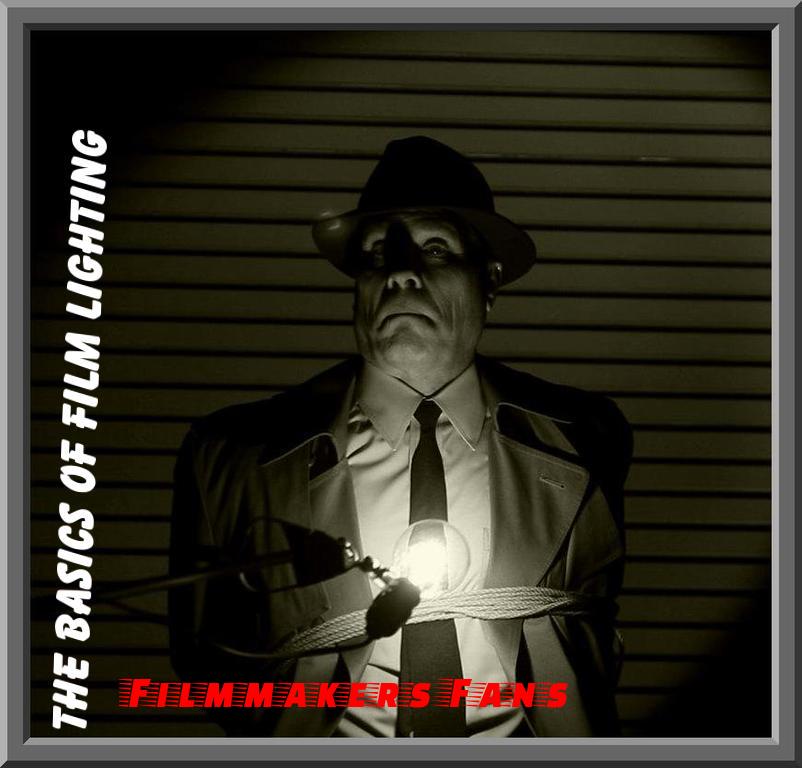 In the first part, we have discussed about the Hard & Soft Lighting and how those creates Highlights and Shadows. Now, we’ll talk about Light Source & Direction.

Many filmmakers insist on using Natural Light exclusively while others prefer Artificial Lighting to add more drama. Documentary films mostly use Natural Lighting which makes it look more realistic.  In fictional films, however, Artificial Lighting is used extensively. You might often notice Light Sources within the frame, eg- a tube light, a lamp, a bulb, etc., but those are not the primary sources of Light. Based on these visible sources Lighting setup will be done.

In this shot from Satyajit Ray’s Pather Panchali (1955) (DOP- Subrata Mitra), all Natural Light has been used. No Artificial Light is used in this scene. The natural light adds to the realism and the beauty of the landscape.

In this Shot from Mani Ratnam’s Roja (1992) (DOP- Santosh Sivan), Artificial Light has been used. While the visible source of Light is the fire in the middle, you can easily notice that is not the only light being used. Key Light has been used to highlight the faces. But, the whole lighting setup is done based on the visible source of light, i.e., the fire. Hence, even if artificial light is used, it doesn’t seem odd to us. The artificial light adds drama to the scene and sets the mood of the scene for us.

To light a subject normally two Light Sources are needed:

Classical Hollywood Cinema put emphasis on style of filmmaking techniques, that are so fluid and goes with the narrative of the film that these techniques is invisible to the viewer. One of those techniques is Three Point Lighting which uses at least three light sources per shot to illuminate the subject- Key light, Fill Light and Back Light. How these Lights are setup and the effect created can be seen in the attached video.  Three-point Lighting is still widely used in situations where the subject is the main focus and should be differentiated from the background

Continue Reading
You may also like...
Related Topics:Film Lighting Tips and Techniques

Simple Explanation: The Kuleshov Filmmaking Experiment in Editing
All you need to know about Film Lighting: Part 3