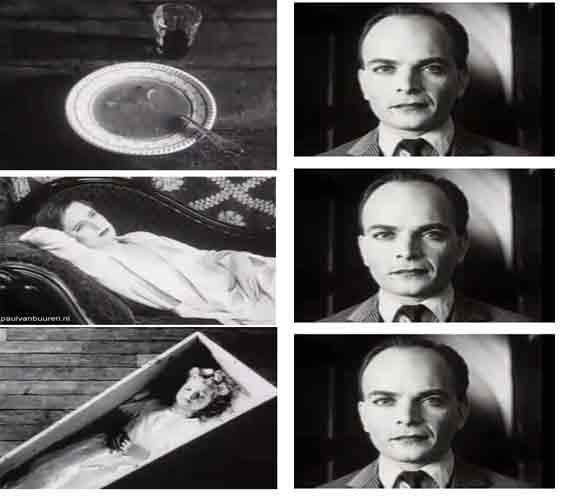 Since the beginning to now, the making of every film is always felt experimental to the filmmakers and that is why famous filmmakers always say ‘No good Filmmaker can say I know everything about Filmmaking’.

The idea about the ‘Motion’ picture was sparked in Edward Muybridge’s head when he sawed the continuous takes of moving horse’s still images. When he joined the all the still images of horses, he felt the horse is moving. So, that was the beginning of Motion Picture. Thereafter a lots of changes happened in filmmaking: the Filmmakers like Skladanowsky brothers, D. W. Griffith, Edwin.S.Porter, Robert W. Paul and Georges Méliès of that time had created significant changes in Filmmaking. The tips and techniques used by them on those times are still as favorite of the film lovers across the world.

The Russian Filmmaker Lev Kuleshov was one of the best Filmmakers lived in that time best known since he founded a New film editing technique in 1920’s called Kuleshov Effect. It is nothing but a “Cause and effect” Filmmaking technique that is used to avoid the scene gaps. He achieved this effect through by creating a simple experiment

What he did is…

He directed and edited a short film in which a shot of actor van Mosjoukine looking to three different subjects: a hot plate of soup, a girl in a coffin, and a woman lying in a couch. In a single shot Kuleshov captured simultaneously three different expressions of Mosjoukine  such as, hungry expression for the look to a hot plate of soup, then sad for the look to the girl lying in the coffin, and then lustful expression for the girl lying in the couch.

The film then shown to an audience they believed that those three shots were took at different times at different situations.

The All-time-best-filmmaker Hitchcock demonstrated the same with a wonderful video essay. In an interview for the Show Telescope TV series held in 1964, Hitchcock explained beautifully about this technique. Thanks! That video is available on You Tube. Watch Now!

These Ok Report Notes of Filmmaking Surely Save Your Time
All you need to know about Film Lighting: Part 2 | Light Source & Direction.