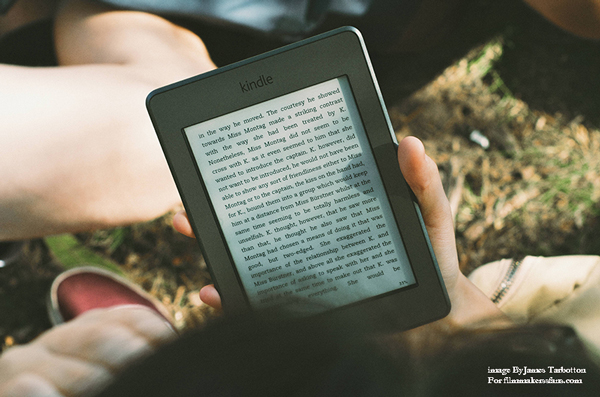 Filmmaking is a Lengthier Process, It might take sometimes years to complete. On average say, the final print of a usual feature film is formed as a result of the shoot and edit about a minimum of 60 days. Because of the increasing day to day production expenses, the film production companies are interested in working with the Filmmakers who can complete the film within the allowable period. In a usual Film, dawdle was happening mostly in the Production and in a big budget film certainly there should a serious time-delay occurs both on pre-production as well as the Post-production.

On sets, the Filmmaker (or) their assistants prepares Ok Reports (also known as location reports) which is used to note down the shots, scene numbers and Ok Takes description. Through by taking OK Report Notes, there can be a lots of time can save in the film editing stage.

Below shown image is the sample representation of an Ok Report docs.

Continue Reading
You may also like...
Related Topics:Filmmaking Ok Notes