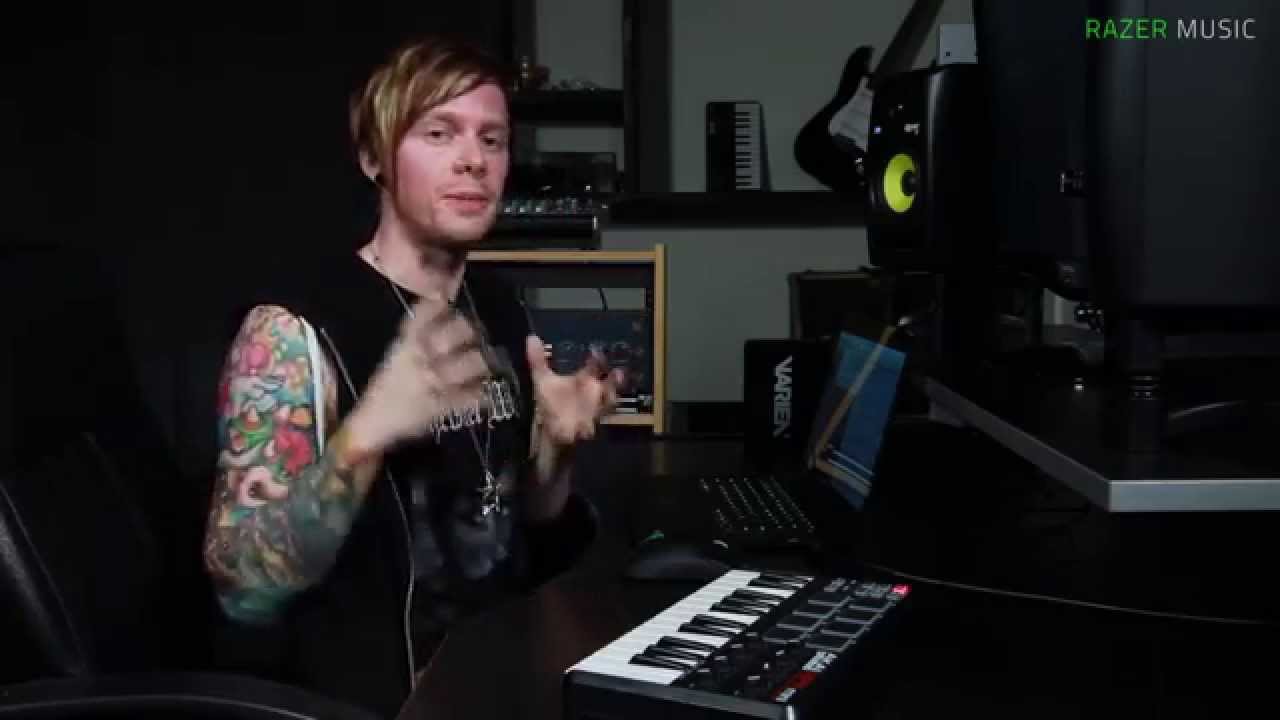 Sound Designing is the Imperative part of Filmmaking: A Sound designer’s Involvement is needed from the stage of holding the Boom pole to the BGM integration at the Post-production Stage. The process of Sound Designing may found as obscure for Amateurs, to learn it easier we had published two articles (Beginner Level Sound Design Tips part 1 and The Obscure Art of Film Sound: Part 2) on Filmmakers Fans that were describing about the process of professional sound Designing.

FL Massive is one of the World’s Iconic VST(s) (Virtual Studio Technology) plug-ins trusted by the sound designers across the world. Through this Video essay, Nick explained about—How to give a cinematic sound designing feel to a normal video? What are the frequencies and ratio of sounds, and How to create sound designing effects for a Sci-fi film? Watch Now.

This Section Absolutely Teach You the Basics of Sound Design
All you need to know about Film Lighting: Part 1 | Tips and Tutorials