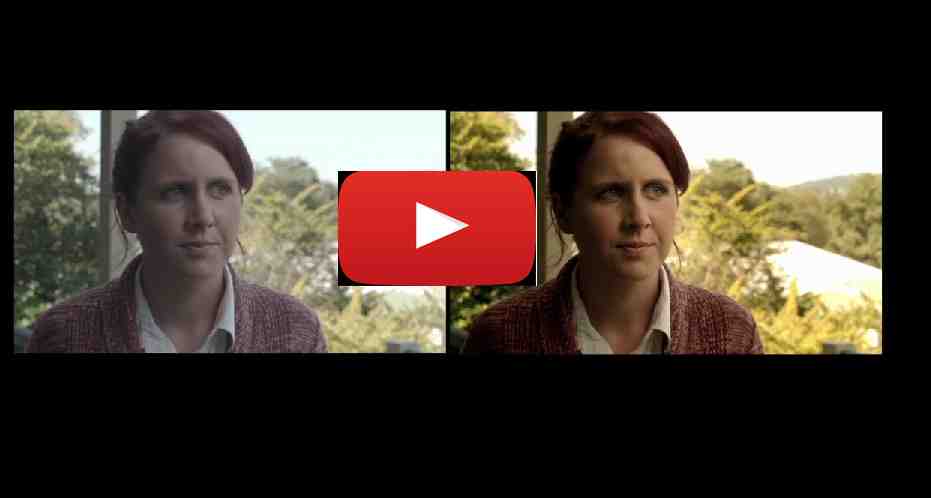 The Job Of a colorist in the film is to Control the Brightness and altering the color of Videos, images or a Motion Picture. Technically, this process is called color grading and a technician handles this job is called DI colorist.

Watch this Video that created International Colorist Academy, describing about the magic of Color Grading.

Usually on Filming location, it is not at all practicable for a cinematographer to adjust the color of each frame in according to the shooting-script. Let’s illustrate this with an instance: If you are shooting a scene in day time and on-script, it mentioned as happening In the Night, a DI colorist can here easily alter that day-filmed scene to a night mode- but in on-location for this technique implementation will take lots of time and it cause the increase in Production expenses

So, the color variations that you sawed in films are happened because of the creative effort of Di Colorist.

Practical explanation: What exactly a DI colorist Do In Films?

1) A DI colorist alters the colors according to the opinions of film director (or) a Cinematographer. Usually; the film director scribed such instructions (DI Involvement needed spots) in Shooting script.

2)On The basis of Such Instructions, DI colorist closely observe each shot through a video color analyzer (Closed Circuit Color Television Analyzer) and adjust the color tone and light density of the frame.

3) The Final output that comes from a dichromatic filter. The dichromatic filter, filters the basic color components (blue, green, red) and the Technician (DI Colorist) regulates the frame color  on the basis of Contrast as like that frame deserves.