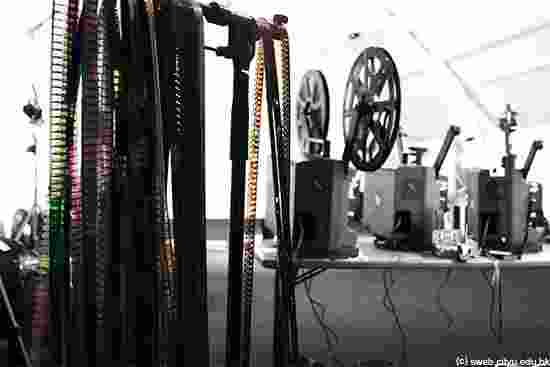 In this portion, we are explaining to you about the Film Editing Techniques like Jump Cut, Cut-In Shot and Cut Away. If you have a minute of Time, please add your opinions about this article on the comment section below.

Meanwhile, If you’ve missed out our last section, read it here…

If multiple actions are visualized from a same camera angle, then in editing terms- it is called as jump cut. Comparing with a normal shot, the’ Jump cut’ is not capable to express the emotions effectively. Instead, it can be effectively used as a time saving shot.

For an instance, you are filming a scene where a person is talking over the phone for a long time; you can use here the ‘Jump cut’ shots for saving the time duration. .

This technique was exclusively used by French Filmmaker Jean-Luc Godard in his film Breathless (1960 film), most of the scenes in that film is created through the ‘Jump Cuts’ technique.  The 400 Blows (1959), The Battleship Potemkin (1925) and Arsenal (1928) are the some other films that used the ‘Jump cut’ film editing technique

Limitations: Single character is preferable in the Jump Cut frame, why because, here the actions are speedy: so, the using of multiple characters will result your scene as out-of-focus (or) found as a not interesting scene.

Criticism: Continuity errors are mostly found in ‘Jump Cuts’, the improper shot-division is the main reason of the Continuity Error. Such errors are usually found first time Filmmaker’s works.

Where it can be used?

Jump Cuts can be used in Television Interviews, Comedy scenes, Music Video albums (or) any other scenes that you want to compress the shot time.

We Hope, this Video will help you to understand better about the editing technique ‘Cut-in’

Here, the Fourth shot is the cutaway shot.

Thanks For Reading,  let us know what you think about this article, Show it to us through the comment section below.