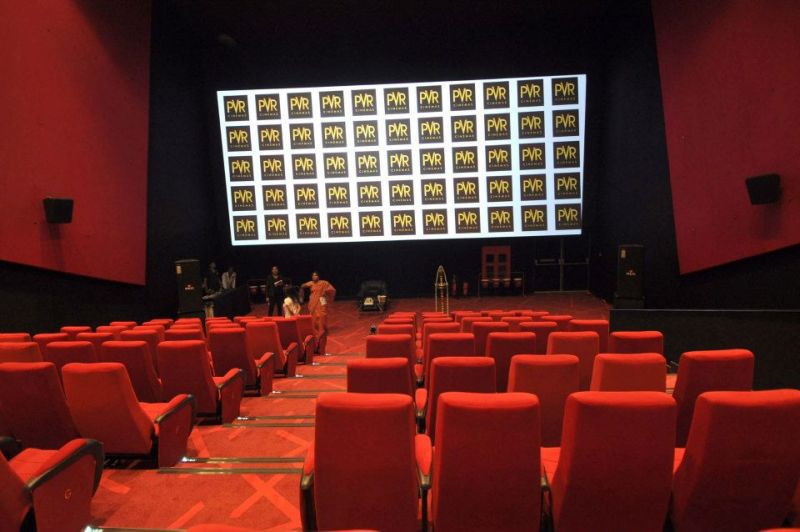 Filmmakers Fans – The resource website about Filmmaking and technology clearly explaining here about the process to create a good TV Commercial. We have included a TVC production pdf attached with this content. You can download this at free of cost.

If you work in advertising or film making for advertising, you clearly understand the importance of having video assets in your digital marketing arsenal. After all, videos generate 1200% more shares than text and images combined. But it is also important to be well-informed of the various steps that go into creating effective branded videos as well as the people that you may deal with during the process.

Here are key people that you would most likely come across during corporate video production:

Producer – Unless there is a dedicated client-servicing personnel, Producer is the single point of contact between you and the production company. All your communication would happen through this person right from the beginning of the project until the screening of the final video and sometimes beyond. Producers have the responsibility of hiring the production crew, choosing the director, getting location permissions, scheduling, casting of actors and providing you with regular updates on the progress of the project.

Director – The creative brains behind the project. Its his/her vision that gets reflected in the final video. Hence it is imperative that they understand your marketing needs as well as the language your brand wishes to speak. Not to mention, he/she is the master story-teller who needs to be well-versed with the film-craft. Check their showreel to see if they have the required skill-set.

Cinematographer – They are expert lensmen who decide on the camera to be used, setup the lighting for each shot as well as decide the perspective from which the shot needs to be taken. A good cinematographer can make even low budget films video look like masterpieces.

Copywriter – They are the word-masters who put your marketing goals into film shots that combine together to form scenes that merge together to form the story of the video. Remember, video is a visual medium, hence a good copywriter would always emphasis on showing it rather than just saying it.

Editor – They come into the picture after the shoot is done stitching raw shots together to bring the story to life. You would normally not deal with editors directly although they play a very important role in bringing the story of your video to life.

MVO/FVO – Male Voice Over or Female Voice Over artists give the marketing video its voice. Select them wisely to make the video really effective.

Now that you know the people involved in your video project, lets look at the steps in making an effective video for your company.

Every corporate video production – irrespective of its size – involves the following 4 steps:

Before your corporate film production guys get to work, they would expect a briefing from you. Typical questions that they would ask:

-Who is your target audience?
-What is the fundamental marketing goal?
-Where will the corporate film be shown – exhibition, social media, clients, television?
-What is the duration of the video that you are looking at?
-What sort of film style do you prefer – live action, animation, infographics?
-What is your budget?

Try to be specific while answering them. Do cross check whether your marketing goal has been clearly understood by the film production company. And don’t be too greedy when it comes to defining your audience. Videos that target smaller audience tend to have higher ROIs. Also, always give an indication of how much you are willing to spend on the project. No point in you thinking London and the producer talking Tokyo.

Based on their experience of what works best, the production company may suggest you to go for live action or animation or a combination of both, involve paid actors or shoot at real locations.

Tip: Info graphics may be used in plenty by companies to demonstrate their products/services. But they are least likely to engage your audience. How many infographics have you seen go viral?

The outcome of this step is a detailed concept note along with budget and timelines being presented by the production company to you. This document should give a fair idea of what the corporate video style would be. When in doubt, ask for videos references of similar styles. Sometimes, the production company may provide with alternate film styles to solve your marketing goal. Agree on the style, budget & timelines and set the ball-rolling.

This is the planning phase in which a draft script is prepared and then perfected, location recce by the film crew is carried out, storyboards are drawn, permissions if any are acquired, shoot dates are fixed and so on.

Subsequently, a production schedule is developed which is a detailed work plan that includes schedules, shot lists and locations.

If there are models/actors to be cast, the producer provides you with auditioned tapes. Always sign-off on the talent.

The plan created in the previous phase is put into motion in the Production stage. Corporate Film shoot is carried out day-wise in shifts(9 hrs) at locations provided by the client such as office & manufacturing plant. If the script requires a specialised location like a house or a kitchen, an appropriate studio is hired and propped up with the help of set designers.

A mid-budget corporate film shoot involves a crew of at least 10 people including light-men, makeup artist, camera operators, director, line producer etc. Video shooting is a slow process as each shot being taken needs to be lit up properly. There is a lot of movement of equipment after every shot and therefore it is imperative that the film crew be allotted sufficient time to capture the best shot possible.

The final phase in creating the corporate video, Post-Production involves editing of the footage captured, creation of graphics and animation, music composition, voice-over dubbing if required and color correction. This iterative process results in different intermediate ‘cuts’ of the film – from rough cut to the final cut – that are shared with the client for feedback and revised until the final film is created.

The producer may provide the final corporate film in different formats for viewing on different medias as decided in the pre-production phase. mp4 is the universal format for videos across devices. You may also need a compressed Watsapp version which can be quickly spread across organisation.

This guide is not complete but should serve as a starting point for savvy marketing managers to understand what goes behind in the glitzy world of video production.

The Author of this article is Mr. Sunny Verma, who is the Founder – Rave Films (www.ravefilmsonline.com)

Searches Related to: How to create a TV Commercial , How to make a Good TV Advertisement, TVC Production Process, Process for shooting a TV Commercial