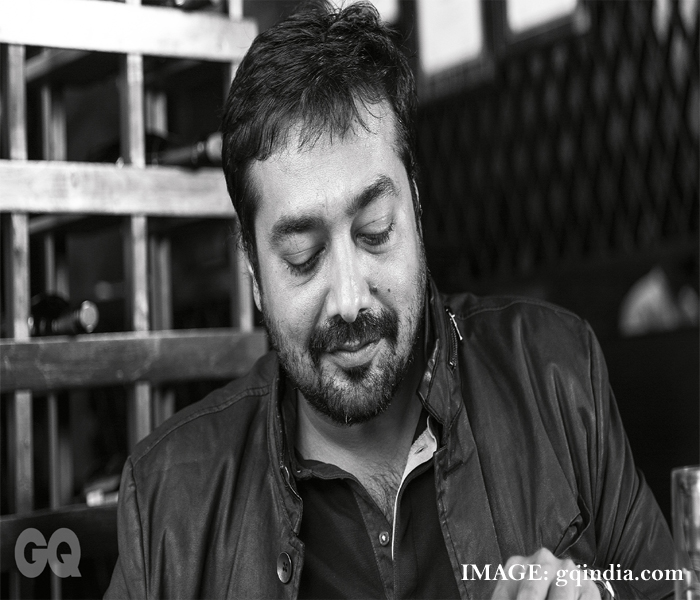 ShareTweet
[Anurag Kashyap] This Guy Re-defined the Indian Independent Films, he always went on crazily to film Festivals wherever he could get a chance to learn and watch the new pattern of Filmmaking. He started his life earlier as a Short Filmmaker. He scripted, directed and produced many short films, like That Day After Everyday,  Sujata, Epilogue, Etc. He and his films was honored in many film festivals including Venice International Film Festival, busan international film festival, Del Film Locarno(Watch) and Cannes International Film Festival. He is surviving in the film industry now without the support of forefathers, he just showcased his skills whenever he gets an opportunity and that is how he gains fans support. He is also well known as the co-cofounder Of Indian Film Production Company Named ‘Phantom Films.’

Thanks To UrbanTrunk for sharing this beautifully edited Video

Continue Reading
You may also like...
Related Topics:ANURAG KASHYAP ON FILMMAKING