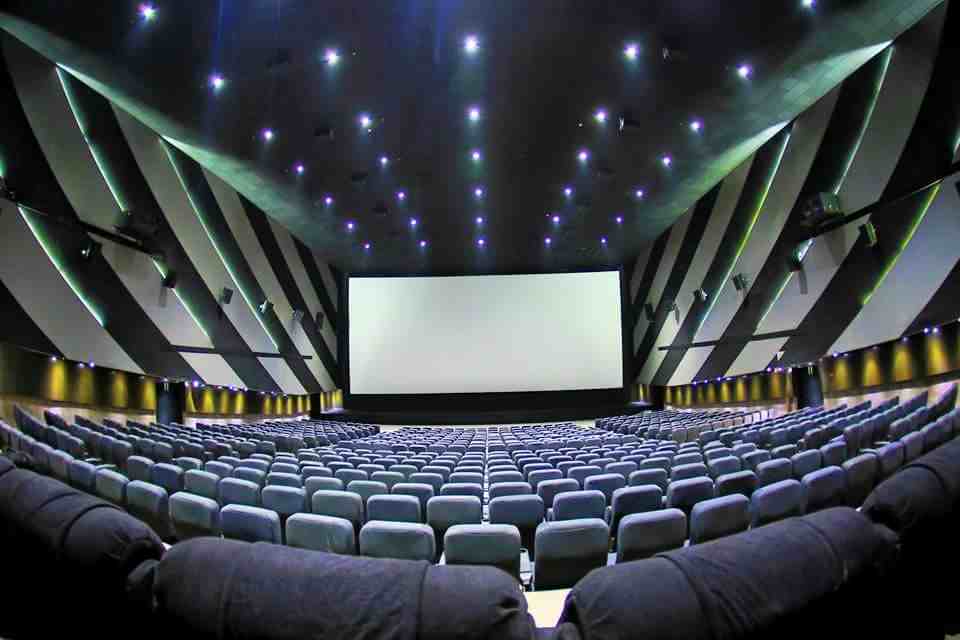 Entertainment for people in India means – BOLLYWOOD.  The film industry in India produces the maximum number of films in the entire world. The madness of film is not just limited to the 35 mm story but it has lot to do with the social behavior of the general audiences. For instance, people in India find their role models in the stars who act in Hindi film and they too try to copy their looks, dressing sense and other peculiar habits to match the lifestyle of their filmy icons. Such is the craze of Hindi films in India.

Nowadays, films are commercially reaching the benchmark of 100 crore club where the box-office fate of films is decided in a span of couple of weeks. Largely so, these are commercial films with the core idea to ‘entertain’ the mass audiences and provide them with the ingredients of various emotions that can be communicated to the audiences. For instance, Salman Khan’s ‘KICK’ was one of the highest grossing commercial films of 2014. It had action, entertainment, star-power, cheesy dialogues and item dance numbers to titillate and provide entertainment to the audiences. Such films are also called the ‘paisa vasool’ films in the colloquial Hindi language. Such films provide the maximum utility factor of providing entertainment which creates excitement and takes away the stress from a common man’s life.

India has become a nation of escapist cinema and not just the films but various associated factors have contributed to the change in audiences choice and preference for a buying a ticket for a Hindi film. The ‘star’ factor is always an attraction and if it’s a film starring one of the Khans of Bollywood, audiences are bound to get attracted to the star power of the film.  Various associated factors such as the stressful life of a common man has compelled him to seek for entertainment that allows him to fantasize about a dream world which is best narrated through the song and dance situation in the film. A common man, could also relate to the rage and moralistic values that a star showcases in a film. For instance, PK starring Aamir Khan had him in the avatar of a social messiah who gave a rational viewpoint of the religious practices in India.  Commercial films are balancing the act with entertainment and information intact together to create wholesome entertainment for the audiences.

The dark era of the Bollywood commercial Hindi film was in the 90’s when the film hardly had any content. Alhough, the trend continues to be slightly the same but with the exposure of common man to social media, a lot has changed over the years. Films are being appreciated for their content more and less to do with the usual glamour. Akshay Kumar’s Entertainment failed to commercially impress the audiences and Shahid Kapoor’s Haider still emerged strong in the box-office despite dealing with an offbeat content in the cinema hall.

The times and changing and with more exposure to social media and other information platform, the audiences will grow and filmmakers will have to make film that essentially has a story to captivate the interest of the audiences.

Sourav Chandgothia is a writer and a cinephile interested in critiquing and discussing the insights on cinema. He likes reading, travelling, writing and philosophizing.