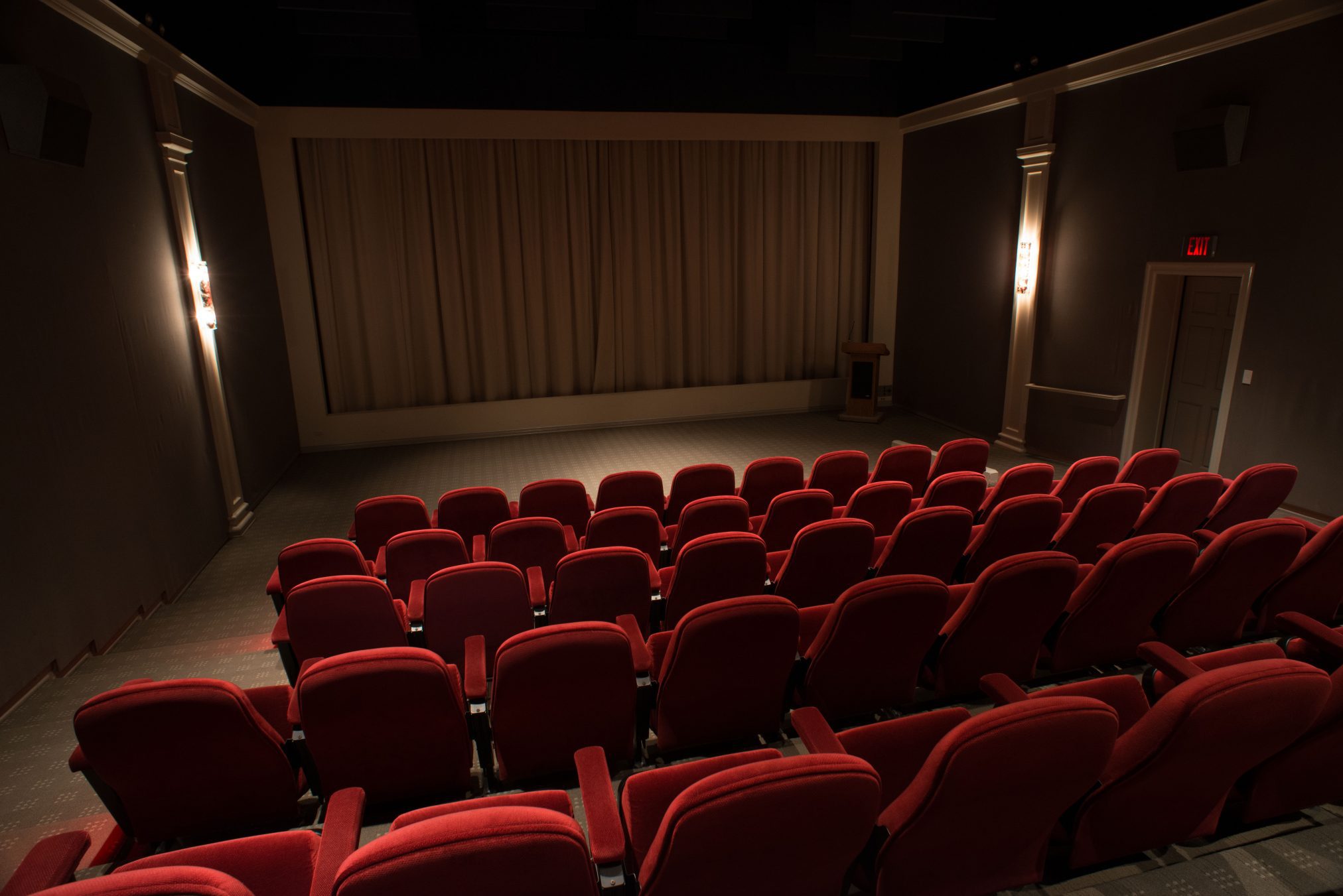 Presenting 13 unique ways to promote a movie on social media

How to Shoot LIVE Videos Like a Pro ? The Technique Explained here

How to choose a Perfect Title for Your Films? Four Selective Tips

Some YouTube videos instantly became viral hit! But some others not, here the tips that filmmakers want to know about it.

Explanation of Making 360 Videos to Your Facebook | Most Readed Article

khan took to Instagram and Dubsmash to upload Sonam’s iconic dance video, and it became viral when actors like Sonakshi Sinha, Sridevi, Shilpa Shetty, Arbaaz Khan, Malaika Arora Khan and RichaChadda emulated her steps on these videos. But the real treat was watching Helen andWaheedaRehman putting their dancing shoes on for the same.

Most Useful 14 Websites For the Indian Movie Aspirants

In your knowledge, is there any other ways to promote movie through Social media? Comment your opinions about this article below.

Continue Reading
You may also like...
Related Topics:Movie Marketing Techniques