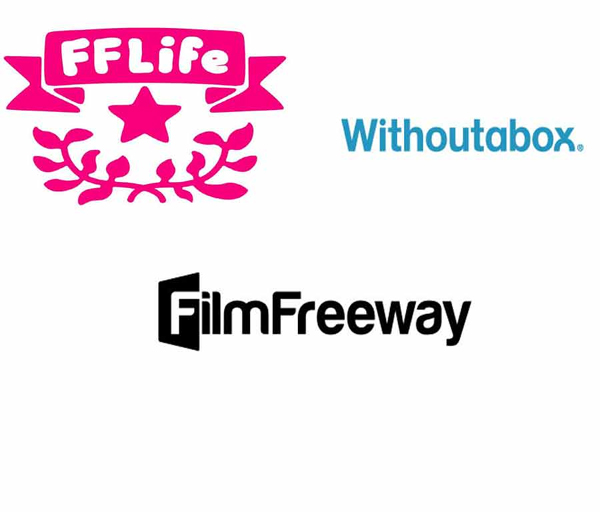 The world of cinema has remained always alluring and entertaining. Art films can be considered the mirror of the society and keep on providing us a shocking reality check from time to time. Films, especially world cinemas are also great way to know about people from other cultures, other nations with different social set ups and so on. Initially it was difficult for an individual film maker to submit his or her film to be screened in any film festival. These days, due to the technology any filmmaker can submit his or her dream project on some particular websites. According to the top most film submission sites survey some of the great websites are Filmfestivallife.com, Filmfreeway.com and Withoutabox.com. Here is a comparative analysis between these three websites which can help the individual filmmakers to know better the positive and negative sides of each of these websites and to judge which one is the best suited for them.

First let me present with a general introduction about these three websites one by one.

Filmfestivallife or FFL refers to the online forum for the film community which aims at discovering, reaching and discussing several developing film festivals around the world. It was founded in 2008 by German filmmaker Luca Zamai and Berlin filmmaker Nadine Baethke with the aim to make it a little bit easier for the film makers. The official partners are Doclisboa International Film Festival, Filmfest Dresden Film Festival, Ozu Film Festival and so on.

In order to submit your film first you need to register with the website. Then it will generate a unique user name and password.

According to the press release of the website it has launched a brand new technologically advanced tool, The Filmfestivallife Submitter. This is the one most important part which distinguishes this website. This feature includes very easy to use admin dashboards, Selection committee control, HD quality screening rooms, Fees management and many other exciting features. According to Zamai, “this model aims to inspire the overdue growth and expansion of digital distribution and communication.”

The next step is to complete your public profile. You can search what are the festivals associated with it and select your preferences accordingly. You can connect with your contacts also and share your work with them.

Withoutabox was founded in 2000, January by David Strauss, Joe Neulight and Charles Neulight with the aim to enable the independent filmmakers to distribute their films on their own.

This website can cause a little bit disappointment and confusion after the neat presentation of Filmfestivallife. After registration it will generate a user name and password. The home part contains several types of festivals, festivals which are just announced, the ones with today’s deadline, the ones with call for entries and so on.

Filmfreeway was founded by Zachary  Jones in 2014. Here also you have to register in order to get the unique password and user name.

Like Filmfestivallife, here also you have to choose the categories along with some other details related to the film.

What Are The Main Differences:

I have discussed the main features of the three websites; now let’s have a look at the certain differences which can help you in choosing the best for you.

Here are the deals about three important websites. Now you can pay each of these a visit and submit to any one of them according to your own choice and preferences.