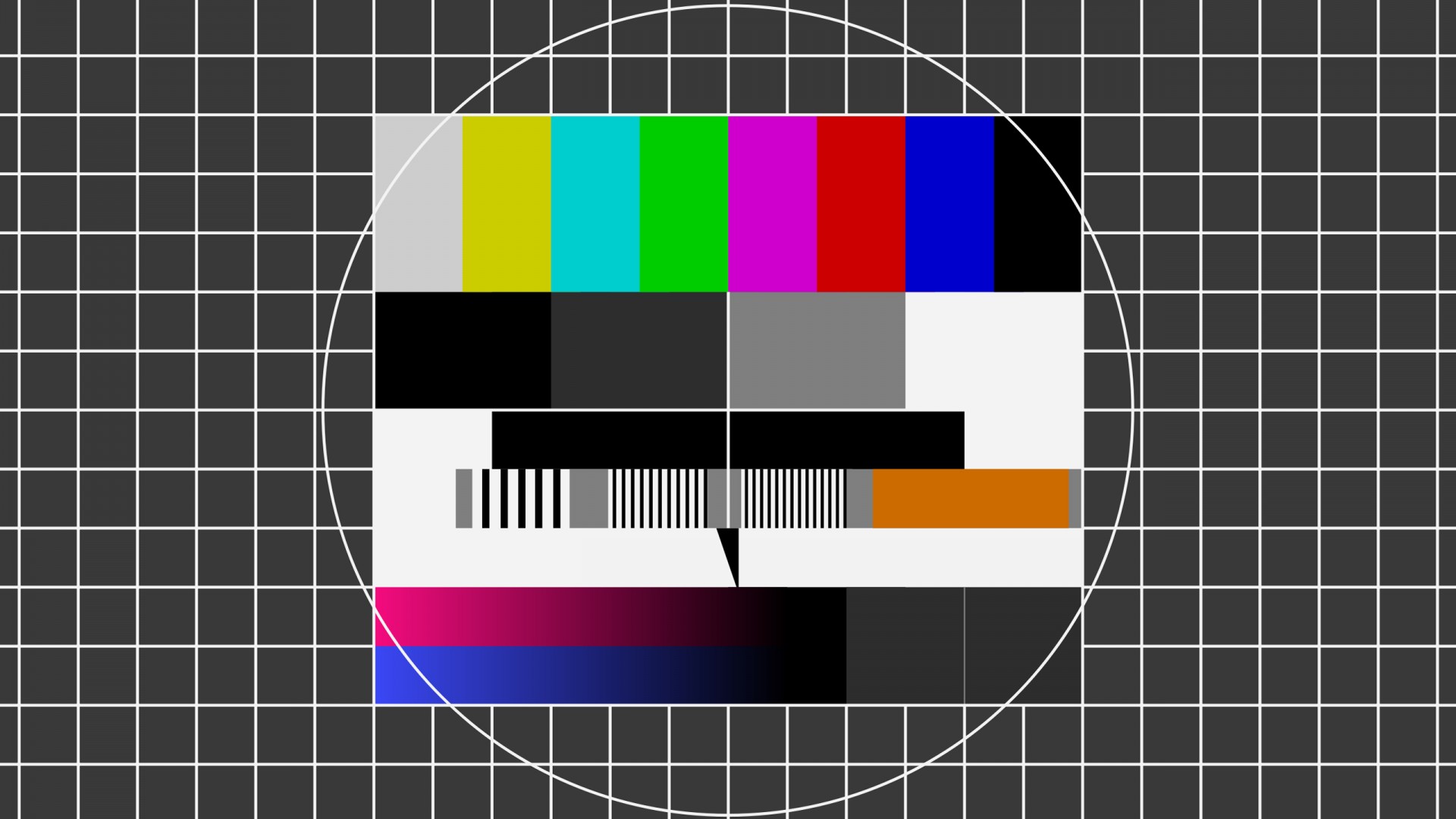 Making a film is not enough, a filmmaker needs a platform for showcasing their work. And so in this post we will talk about how to telecast your short films/documentaries on Doordarshan and/or NDTV Prime.

There are two ways you can telecast your Short Film / Feature Film in a  TV Channel. First way is – The program coordinator of TV channel itself contact you if they want to show your short film / feature film on TV Channel. (Read: How the Film Distribution Process Works in India?) But, this possibility may occur if your Film /Short Film is become a Blockbuster/ viral within few days after the release. Certainly, this is a rarely occurring chance.

If your film is unable to pull crowd within few days after the release, then you have to use second option as given below.

What do you do after you finish the final cut of that short film or documentary you spent hours or even months on? Well, besides uploading it on public platform like youtube and vimeo, you can also get your work to be broadcasted on some TV channels. Here’s a step by step procedure to get your short film/documentary featured on a big platform –

This is the very first step after finishing your film. In order to get a distributor, you will have to let them know that you are interested in licensing your film to be broadcasted on their platform. Various agencies (especially government) have their guidelines on how to submit a proposal and the qualification of a film. The main points of your proposal should be (but not restricted to) as followed:

Read Related: How to make Money from Short Films?

After you are done with that proposal, its time to decide which channel/platform your are going to pitch to. You can either try a TV Channel or go for the Youtube distribution. However, not many TV Channels are into showcasing short films and documentaries made by outsiders. Here are the options you have –

NDTV Prime is the only constant that has been airing short films and Documentaries made by budding filmmakers on their channel. NDTV Prime Talkies and NDTV Prime Documentaries are their platforms for these kind of films.

Pocket Films or 1take Media is perhaps India’s largest online distributor of short films. Their youtube channel is filled with several short films made by new filmmakers. They are also NDTV’s partners for showcasing short films. So if they like your short film, not only they will pay you, but it will be broadcasted on NDTV Prime as well.

One of the largest short films distributors and aggregators of the country, Six Sigma Films are like just One Take Media. You submit your short film to them, they pay you and if they like it, they will arrange for it to be broadcasted on any TV Channel that is willing to air it. They are not exclusive with NDTV, but their films have been aired on many other news channels. Their youtube channel is also a showcase of several short films.

This can be tricky, but if done, its worth it. Doordarshan can broadcast your film on its national channel but there are some pretty strict guidelines for your film to qualify. Besides, the proposal to them costs INR 10,000 which is refundable in case your film proposal is rejected. But if your film makes the cut, the rewards are huge. However, a recent initiative by DD Kerala started a short film contest called Think Clean that invited short films made around the theme of cleanliness. Inspired by Prime Minister Narendra Modi’s Swacchha Bharat Abhiyaan this initiative was a hit with many filmmakers in Kerala.

Continue Reading
You may also like...
Related Topics:featured, How to telecast short film on tv channel

Explanation of Making 360 Videos to Your Facebook | Most Readed Article
Research: The Annual Turnover Of Indian Film Industry