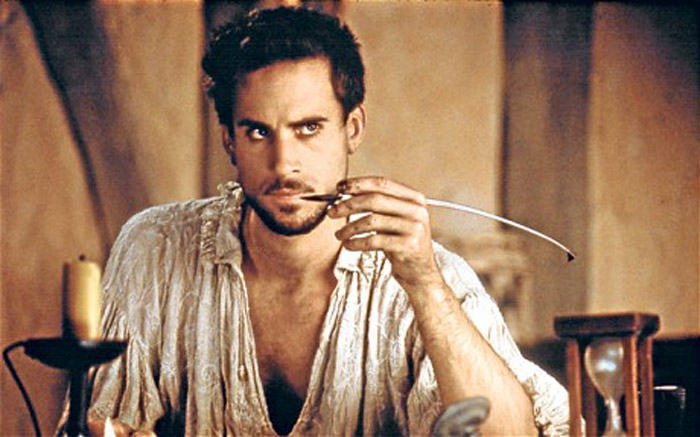 Screenplay is not the only writing that is required in filmmaking. After you are done with your screenplay, treatment and even shot list, you need to write a movie sponsorship proposal in order to attract sponsors or investors. Because lets face it, without any money, there wont be any movie.

A sponsorship proposal is like a love letter to your film that is yet to go in production, but in this document, you have to show your love and the quality of your project to a prospect investor. Though there is no specific template or format for such proposals, what you need to include in it are the following:

10 Things You consider before writing a Movie Sponsorship Proposal

Assuming that your screenplay and story are already registered, the first thing your proposal needs to have is the logline of your story. This is like a slogan of your film in which you have to give the essence of your story to a prospect producer within 30 seconds. Nobody has the time or patience to listen to your whole story and so you start with a logline to hook people in. Once the logline has their attention, you reel them in with the,

Now when you have their attention, tell them what your story is actually about. Introduce your characters a little bit, tell them about their motivations and what makes them interesting. Make sure it doesn’t drag and is no longer than 2 and half pages. After that move on to,

Having a good story is not enough to get an investor. You also need to display your ability to write and structure a good screenplay. You don’t have to include your complete screenplay here, but it should be here in a condensed form. For example: if you follow the 3 Act structure, your ACT 1 should explain the setup, and introduce the characters along with their conflicts. ACT 2 must begin exploring the conflict and end at a crisis. ACT 3 should contain the resolution but after another crisis after the first one. This way, the reader will get the idea of your screenplay and move forward (they can always ask to read your complete screenplay if they are interested).

This is a very complicated part of a film writing, as most filmmakers get confused in understanding as to what a treatment actually means. However, the treatment of a film should simply read like a short story written in the present tense. Via the treatment, a filmmaker describes the entire story in a brief manner, including some key scenes and emotions of the characters. It is more detailed than synopsis; so if you synopsis is 2 pages long, the treatment for the same can go upto 5 pages.

An investor always likes to know the people he is investing money in. Introducing your team builds confidence in your ability and project. Make sure you give them a glowing introduction, but don’t boast or pat your own back. Nobody likes that.

This section contains several references that shows how the film looks in your head. It could contain photographs, drawings, and even fabric samples, depicting what kind of clothes your characters wear. If you have anything in your mind regarding the look and feel of your film, it goes in this section.

Like the screenplay, you don’t have to provide the complete storyboard here, but give the investor an idea how you imagine the shots. This is only to let the investor know that you are serious about the project. However, it can be skipped if you haven’t collaborated with a storyboard artists.

Audience are the most important thing for a film. So here you mention the target audience for this film and any marketing strategies you might have in mind for them. Letting the investors know that you are keen to earn their money back always wins their confidence.

Though, a lot of things haven’t been finalised yet, you need to have a ballpark figure ready to let the investor know how much this project is going to cost in an estimate. Of course, the figures are going to change, but the investor needs to analyse where you, your crew, your story and abilities are worth his time or not. So break down you budget as minutely as possible and give your investor an estimate of how much are you expecting.

Here are a few samples of movie sponsorship proposal templates that you can download and use/copy.

Continue Reading
You may also like...
Related Topics:Movie Proposal Templates