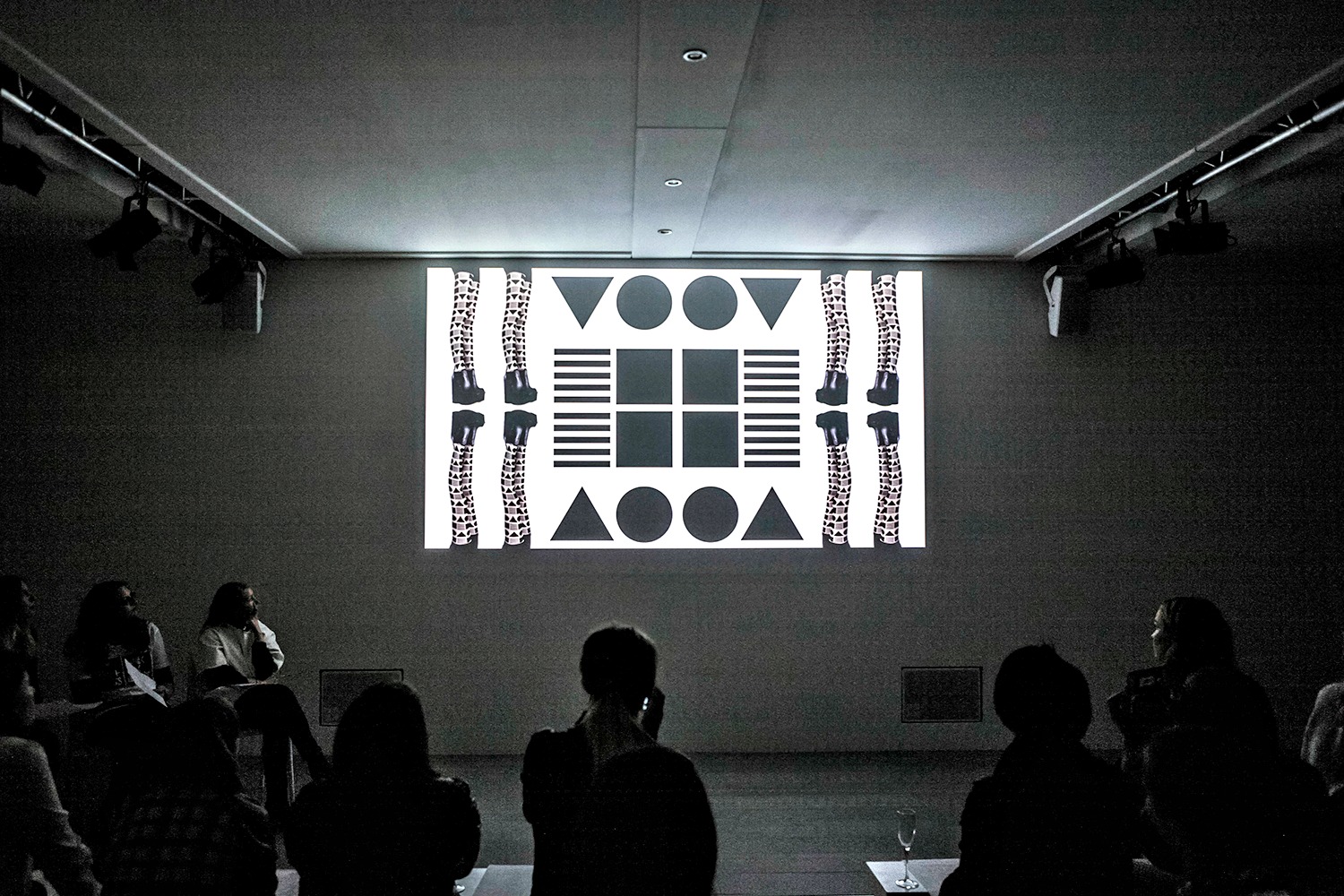 Film Clubs / Film Societies are great places to meet likeminded people, especially for film enthusiasts. You talk about your favourite films, filmmakers and everything related to the medium. So why not join a film club if you are one of such film enthusiasts?

One more thing to remember while joining a film club is that film clubs are a part of an age old tradition started by the creators of the medium themselves. As they say, it takes an admirer of cinema to become a good filmmaker, and so when you join a film club, you should know that you are being a part of something refined and venerable.

In India, amateur film clubs started during the early 1920s when it was catching on in the Britain. Being a British colony, India also caught the film bug and in 1937 the first ever film club of India was found in Bombay. However, it didn’t survive long because England diverted all of its resources towards the Great War (WW 1) it was fighting. And so films and its appreciation took a backseat. But after the war was over, India saw rise of several film societies with prominent filmmakers like Satyajit Ray pulling in all efforts to create film clubs all over the country. The earliest film clubs of India were founded in: Bombay, Calcutta, Madras, Patna and Roorkee.

Related Read: How To start a Film Club in India?

However, today you can find countless film clubs all over the country. And here are some of the best clubs that you may like to be a part of —

Founded in the year 2000, this film club was started by the Indian Habitat Centre, a cultural and social hub of the capital city. With regular screenings schedule every month, the club boasts of thousands of members who gather each week to celebrate a film screening. The membership fee begins from as low as INR 480 per year that can be considered quite affordable and worth the price. To know more about being a member of this club, you can visit their website (http://www.habitatfilmclub.com/membership.php)

The oldest film club of India, was known as Calcutta Film Club earlier. Founded by the legend Satyajit Ray himself, this was the second film society of India to be founded (after Mumbai Film Club), but the first one that survived. Considered as the most prestigious film club of the country, Cine Central Calcutta boasts of some big names among its members. Membership begins from INR 450 (per year) to a lifetime membership of INR 10100. To know more about being a member of this club, go to their website (http://www.cinecentralcalcutta.org).

Popularly known as MAMI, this film festival of Mumbai is becoming the ‘go to’ event for film screenings with each year. With more and more indie films entering the festival each year, the institution has also started its very own Film Club. And the best part is that the membership is absolutely free. You can simply become a member by going to their website and filling up a form (http://www.mumbaifilmfestival.com/filmclub).

A one of its kind film club in India, Shamiana has grown to become the mecca of short film makers in India. However, short films aren’t the only things this club indulges in anymore. From Documentaries to full length feature films, photo stories and other forms of videos, Shamiana has now become a huge tent-house that accommodates plethora of  mediums. There is no membership fee, and though the club is most active in Mumbai, you can be its member from any city in India, and attend screenings that are nearest to you. The club has no website and can be joined by liking their facebook page (https://www.facebook.com/Shamianashorts/). In this way, Shamiana Film Club has become the most democratic film club there ever is.

Founded in 1974, the Hyderabad Film Club calls itself a movement for critical appreciation and understanding of cinema. With a well structured monthly schedule, this film club attracts hundreds of film lovers each month. It also publishes a monthly magazine called HYFIC that contains reviews and news about world cinema. Membership fee range from INR 800 to 900 annually and can be applied for on their website (http://www.hyderabadfilmclub.org).

Though there are countless other film clubs scattered all over the country, these were the top 5 that you can be a member for. Known for their great taste of cinema and a wonderful panel of executives, these film clubs are constantly working to promote the art of cinema and getting new and obscure film more exposure. Be sure to check out the film club nearest to you, and if you don’t have one in your vicinity, you can always start one yourself.

Contact Address of Other Top Film Clubs in India