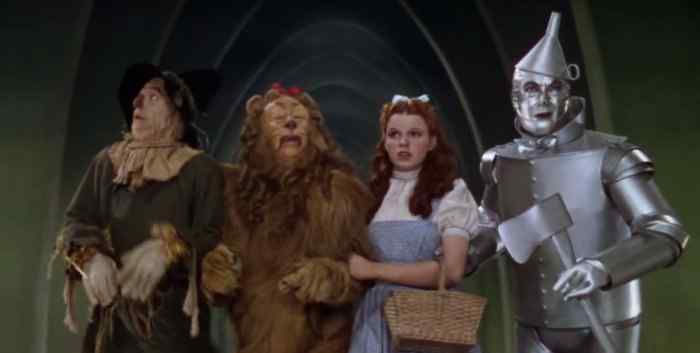 The color gives a strong impact in maintaining the tone and the mood of a movie. The commercial cinema was starts exploiting the color films after 1951, before that period, it was black and white films. The people like Thomas Edison and George Méliès realize first, the scope of colors in the films. George Méliès’s Iconic film ‘A Trip to the Moon’ was first movie that slightly use the colors. Thereafter, the triumph of experimental movies like Joan the Woman (1917), The Phantom of the Opera (1925) and Spellbound (1945) cause the popularity of colors in the filmmaking.

Also Read: How a DI helps to maintain Colors?

A camera detains the color by breaking down and recording the light as three primary colors such as red green and Blue. The cameras that were used in the beginning of 19’s having a prism that splits the falling colors into primary colors and thus result can be achieved. Latter, the prisms are replaced with the sensors like CCD and CMOS.

The Fuji and Kodak were the two leading manufacturers of Color Films. The Kodak was introduced first the color negative films on 1940 and that invention made a big impact in the Hollywood film industry. Thereafter, the Japanese company ‘Fuji color’ also starts making color films and later they turned into one of the biggest film stock manufacturing companies in the world.

The arrival of digital cameras and various post production software caused a big impact of colors in the filmmaking. Selecting a color for a frame is based on the story and the situation. For an instance, a red color is used to achieve the effects such as- anger, fear, accident, and etc while the light colors are used to express the calmness.  Sharing here, a 16 M video from Channel Criswell that showing the history and power of color in Filmmaking.

Continue Reading
You may also like...
Related Topics:History Of Color In Filmmaking

The New wave Of Malayalam Film Industry: Before and After – A Complete Analysis
Fully Explained: The Language of Filmmaking| 10 Minutes Read