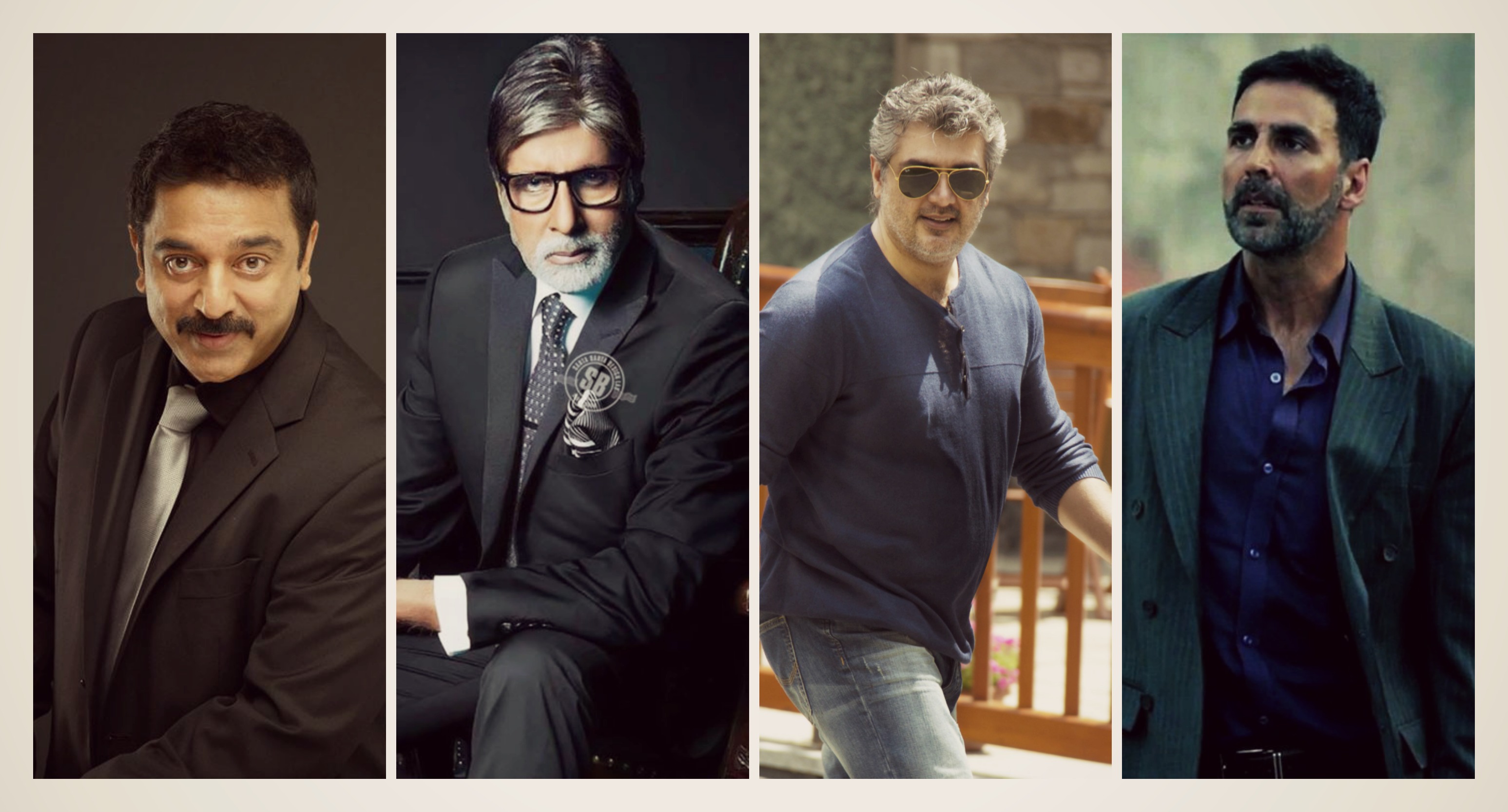 Here’s an Info about the Salary of Top Indian (Bollywood) Filmmakers. Check out This link and comment your opinion below.

A film is as good as its director. Being the captain of a ship, a director is completely responsible for a film to become what it is. And thus, producers don’t mind paying well known directors what they ask. Following is a list containing the pays of top Indian directors –

The youngest of the list, hails from a family with a solid filmy background.  Starting his career with Dil Chahta Hai, Farhan is known to bring a fresh and edgy story with each of his films. Besides, he is also one of the directors who can also act and sing.

Nobody knew who Kabir Khan was until a few years ago. With films like New York, he did come up in the eyes of audience and producers alike, but was still not credible enough to be trusted with big budget projects. It was only after the success of Ek Tha Tiger that Mr Khan got his dues. Since then, he went on to cast Salman Khan in two more mega projects.

The heartthrob of young Indian film goers is hailed as a messiah for changing the face of commercial cinema in our country. Though his name carries the credibility of quoting a whooping double digit figure (in Crores), he proves to be a humble man, who worries about getting the film’s budget down as much as he could. Why won’t a producer like such a guy? Yet, he prefers to go the independent way.

Considered the master of his craft, Mani Rathnam is respected equally all over the industry and internationally. Like Anurag Kashyap, even he can charge as much as he wants, but decides to draw a line somewhere.

With Karan Johar, we have entered the double digit directors club. Hailed as the king pin of romantic dramas, Karan has always brought up social issues in his films that mostly deal with romantic complexities, and has been a hit. Besides, being a director, Karan is also charging a whooping fee from Start TV network for his popular chat show Koffee with Karan.

Lovingly called Raju Hirani, he is also famous for being the nicest guy in the business too. In one interview Shahrukh Khan himself called “the most genuine person in Bollywood“. Raju is a man who proves the saying “Nice guys always finish last” wrong. His name hails confidence in studios and distributors. Mostly working with Sanjay Dutt and Aamir Khan, Mr Hirani is a sure shot blockbuster machine, guaranteed to deliver the movie straight to the dorsteps of the 100 Crore Club.

The thriller loving director who became a good friend of Anurag Kashyap; so much so that the latter agreed to play the villain in his film Akira. Murugadoss is known for making movies with drama and intensity. Aamir Khan was so impressed with his film Ghajini that he came on-board without even hearing a narration from the director.

Since his debut with Gentleman (1993) Shankar has been known to direct big budget films. Thus, he rightly charges big money too. He is one of the rare directors who has directed hit Hindi films too along with his regional ones. Hailed as the pioneer of the vigiulante cinema in India, Shankar has a knack in bringing the social issues of our society to the screen.

The highest paid director in Bollywood, Rohit Shetty grabbed the second spot in this list. His high octane action films with flying and speeding cars are always a hit with the masses and rake in big money. Recently, he has been signed for the remake of a Tamil movie Soodhu Kavvum for 25 Crores.

His latest film Baahubali became the highest grossing Indian film, but he didn’t want to charge a big amount for that movie, because he wanted the film to function without any kind of problems, including finances. But after the massive success of Baahubali, Mr Rajamouli has been signed for a whooping INR 100 Crores for directing Baahubali 2. The movie is all set to release in 2017 and we are waiting to see where it takes the fee of Rajamouli next.

So these were the top highest paid Indian directors. Although more and more of top directors are moving towards taking a share in the profits of the film. This not only helps the producers trust them more, but also in raking in bigger bucks than asking for a nominal fee. Also, once a director goes above the 10 Crore pay mark, the studios themselves rope him/her to share the profit. An exception was made in the case of Rajamouli as the total earnings (Satellite and other rights) were expected to make an unimaginable price.