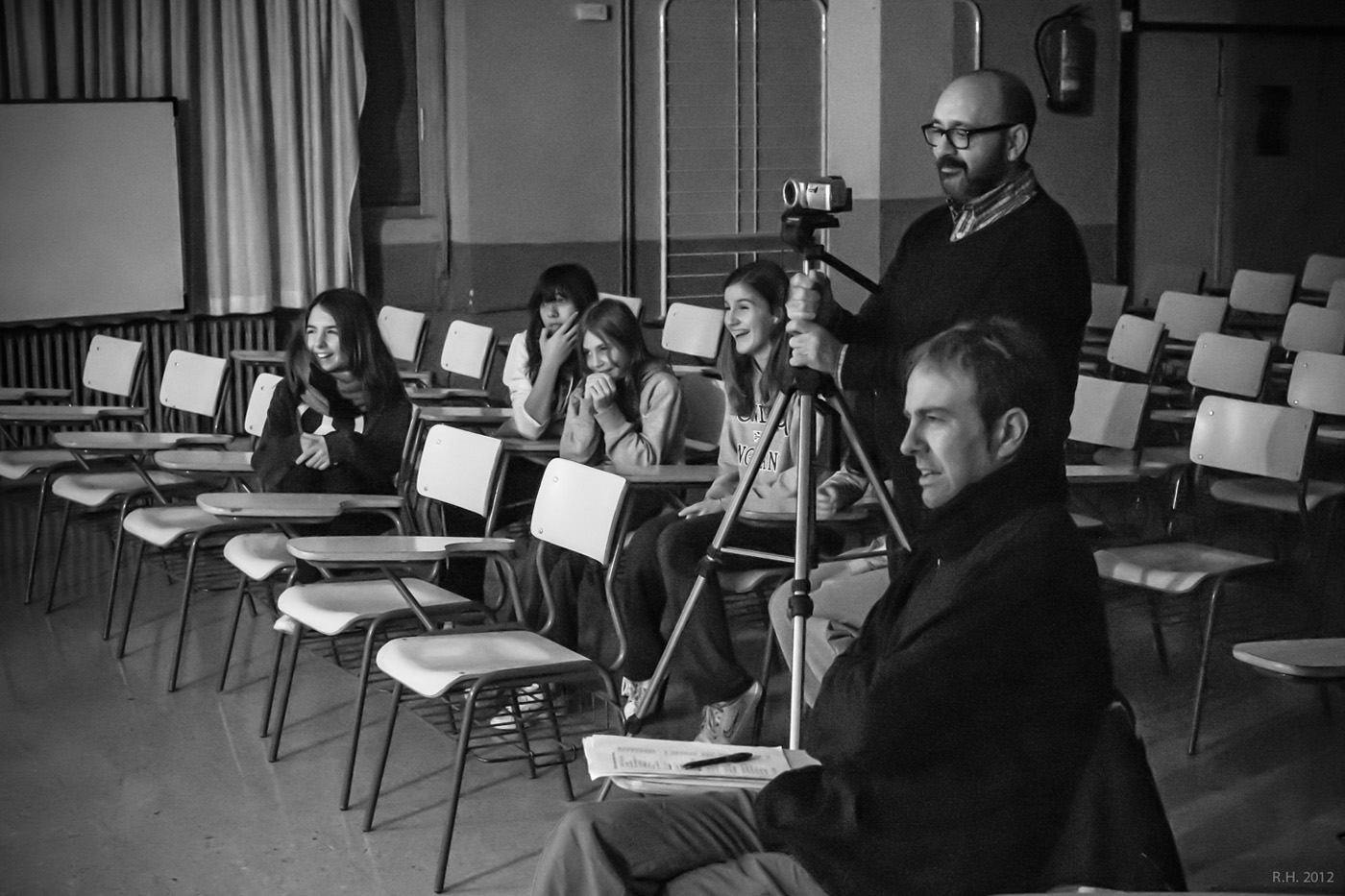 How Casting Agencies Work and how they makes Money

How Casting Agencies Work and how they makes Money

Casting the right actor for a part can make or break a movie. And these days directors are too busy to audition hundreds of actors for one role. So who makes sure that an interesting character gets a deserving actor in the film ?

A good casting agency or director does the following to ensure a films success:

So by understanding a casting agency or director’s responsibility, we can easily say that they are like a middle man between the actors and a production.

How do Casting Agencies choose actors?

Casting agencies create a database of actors. This includes collecting headshots, videos and audition tapes of several actors and categorise them according to their age, looks and abilities. This way, when a production demands for an actor, the casting agency treats it like opening a directory, pick the most appropriate actor and recommend that person to the production.

If there is no such actor in their database, they hold auditions (paid for by the production), and then send their recommendations to the production. After that, the selected candidates get to appear for another audition that is more personal and detailed. Once everything is finalised, the casting agency informs the actors, congratulating them for getting the role.

How to start a Casting Agency in India ?

Running a casting agency is hard work, and its even harder to start one. A casting director has to keep on his/her toes all the time and keep looking, until the perfect actor is discovered. Many roles take years to be finalised and thus it takes the casting directors patience and persuasiveness to make sure that a character finds a deserving actor to play it. But besides hard work and the knowhow of casting the right actor, the most important thing to start a casting agency in India is —

Like many other jobs in our country, it helps very much to know people in the industry when you are starting out. Many casting directors in Indian film industry who work independently once desired to be actors themselves. But when they realised the potential of their work, and their own talent to spot the right person for a role, they diverted and started their own agency or consulting service.

After you make a few good friends in the industry, its time to create a database or a network of actors. After all, you need to have a steady supply to keep your clients happy.

Once you have your contacts ready and your actors with their headshots and audition tapes, you can either start consulting (freelance) or register an agency with a fancy office.

As we mentioned earlier, Casting Agencies are like the middle men between the actors and production. Though most of the casting agencies (reputed ones) get solely paid by the production, some low level directors or agents take money from both the production and actors. Several new actors pay these agencies to find them work. Their fee comprises of a percentage of the actor’s remuneration from a project. Though its ethical only to take a small percentage, some greedy agencies take as much as 60% from starting actors/models.

Read More: The Best Answer for – how to make 360 video in facebook

How to Find a Sponsor for a TV Show?
Found ! India’s 10 Most Expensive Movie Theatres