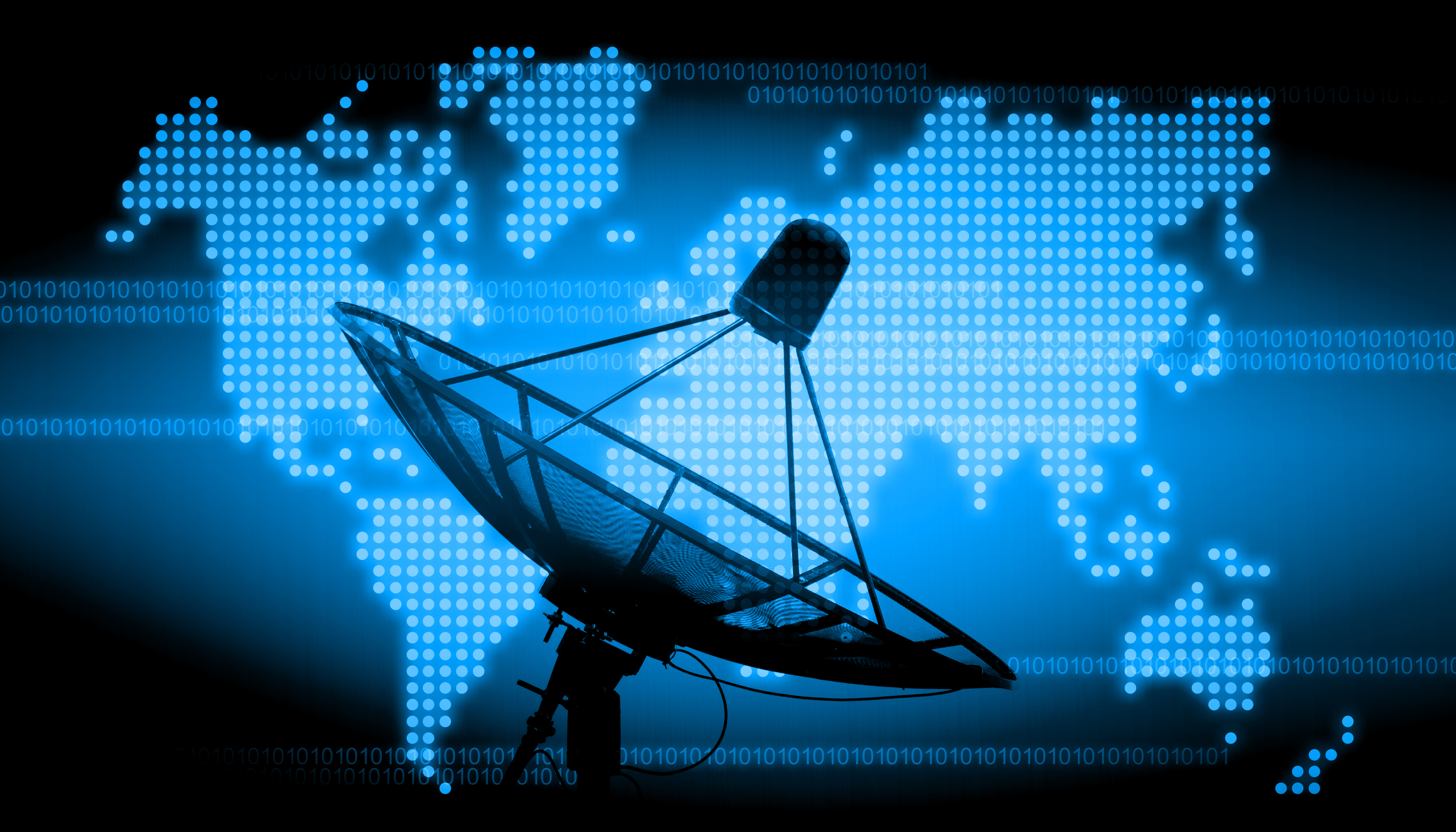 Before the advent of cable television, Box office and Home Media sales were the only ways for a movie to earn money. But with the dawn of the digital era, the films have figured out more ways to make a buck; one of these is called Satellite Rights.

What is a Satellite Right?

Simply put, Satellite right is the permission that a movie producer gives to a TV channel or network to air their film on TV. The channel pays an agreed amount to the producer (or whoever owns the satellite rights of the movie) and it earns the money back via the advertisements. These rights could be purchased for either lifetime or a shorter fixed amount of time, agreed upon by the both parties. One very interesting case if of the Hindi film Sooryavansham, starring Amitabh Bachchan; the satellite rights of this film were sold to Set MAX by ABCL for 100 years. This is why when Set Max doesn’t have anything better to air, it plays Sooryavansham.

How does it work?

These days, the satellite rights of most of the films are sold even before the movie is released. Channels have realised the immense potential of movies and the stars who act in them, and they practically get into a bidding war with the other channels/networks to acquire the rights. The one with the highest offer bags the satellite rights of the movie for the stipulated time. For example: The satellite rights for the Hritik Roshan starring movie Kaabil were sold for INR 45 Crores to Star TV, while the movie is scheduled to release on 26th January. Before offering a price, a channel considers the following:

After getting the rights, the channel is free to play the movie any number of times until it has the lease.

What factors determine the price of these rights?

There are a lot of factors that work here, but the biggest and most important is – the Star Power. Like every other factor in mainstream cinema, a bigger star means more negotiating power. This is why bigger production houses and studios set a high starting price for the bidding war. However, sometimes a producer just sits on the satellite rights, and gets into no negotiation with anyone. This is primarily done to boost the price. This way, the channels try to get in touch with the producer with exciting offers. But sit on a movie for too long, and it could be harmless for the producer. Also, the box office sales of a movie can effect the satellite right prices. When Paan Singh Tomar was released, no channel was interested in it. But as it snowballed into a blockbuster, the channels started pursuing Tigmanshu Dhulia.

Related Read: 7 Important Things you consider before investing a Movie

What are the average cost for satellite rights?

In India, the film industry is divided into several regional industry. However, the biggest and most successful is the Hindi film industry, also known as Bollywood.

In Bollywood, a big star film can go for as big as INR 75 Crores, only for its satellite rights. Recently, Zee TV has bought the satellite rights for Aamir Khan starrer Dangal for 75 Crores. However, this price is usually around 30-50 Crore for an average Hindi film that has decent star power.

In Tamil Cinema, this price cuts down almost to the half. Rajnikanth’s latest film Kabali’s satellite rights were bought by Jaya TV for INR 25 Crores. Where this is quite low for a Hindi film, down in south, this is like hitting a goldmine. Suriya’s 24 was acquired by Vijaya TV for INR 15 Crores. On an average, a decent Tamil film can earn around INR 10-20 Crores for its satellite rights.

For Telugu Films, the price lowers down even more. The average cost for a hit Telugu film’s satellite rights can range between INR 9-12 Crores. Baahubali was an exception, that earned INR 25 Crores (Gemini TV), bagging as much as Kabaali or any mega Tamil film. But usually, Tamil films like Aagadu and Nenokkadine earn INR 9.75 and INR 12.5 Crores, respectively.

In Malayalam Cinema, the price cuts down to an average of INR 6-7 Crores. Ennu Ninte Moideen got 6.87 Crores by Asianet, while Pathemari was priced at 6 Crores by Surya TV.

The Kannada Cinema has the lowest prices in the South. With an average of INR 3-4 Crores per movie, the channels are not raising the prices. The situation worsens with movies flopping like a dead fish in an aquarium. Godhi Banna Sadharna Mykattu was priced at INR 1.5 Crore, while Kendasamige went for a staggeringly low price of INR 50 Lakhs.