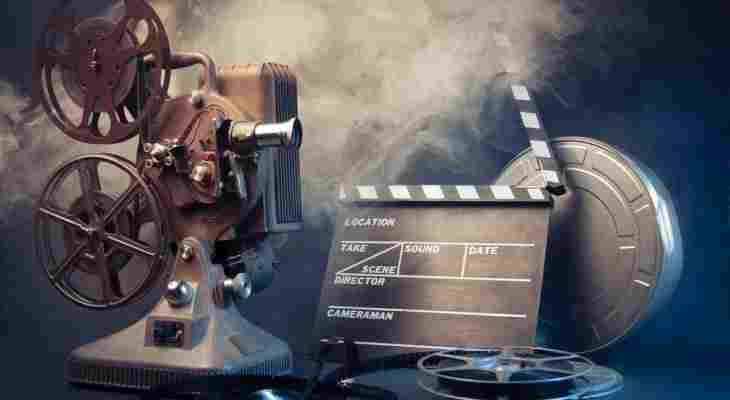 Are you a Film Producer OR Film Financier OR Production Agent interested on Investing on indian Film Industry? For such ones, we here presenting 7 killer thoughts you consider before the investment.

7 Things you must think before investing in a Film

Be clear about your purpose for investing the amount of money. If you want to make big profits, then invest in such films that will be accessible to the masses. If you want to act as a patron to an experimental filmmaker you must understand the risk of losing your money for the sake of art. Many of these experimental or offbeat films will make you feel proud as a producer when it wins accolades in various festivals, but they might not be very profitable financially. Hence, you should be clear why you are investing the money and then choose the type of film you want to produce.

Based on your purpose for investing, you can ask for multiple ideas from scriptwriters and decide yourself which one you would like to invest. Along with this, you should also have a clear idea how the project will be executed, how much time it will take, how efficient and experienced the crew are…

After you have listened to the ideas of your filmmaker and liked it, you should think about feasibility of the film and estimate a budget you can invest for such a film. If you are making a commercially viable film with a story that demands high budget, you should invest that amount because otherwise your film will look like a cheap one which will hamper the commercial viability of the film. But, if you are producing an experimental film, you might fix a certain amount that you can risk for a ‘no gain, no loss’ investment.

The most difficult job in film production is to make the film within the planned budget. If you do not have control over the production, your budget might get overboard and sometimes the whole project might get stalled due to lack of funds. To avoid this, you must think about how your total budget will be spent and to ensure its proper execution a good production controller should be appointed who will allocate funds for various departments and ensure that they are properly spent.

Be it a commercially viable film or an experimental film, a well-known actor can give your film a well-needed boost. Audience generally watches films with known actors. After deciding which audience you want to cater, you must think about the casting of the main roles in your film along with your director.

You should think about how you will distribute the film. You can release it in theatres or on the Internet via video platforms like YouTube or Vimeo, or only for festival screenings. You should also make planning on how you will earn money from these platforms and an amount that you are expecting to earn.

Based on your distribution platform you can plan a marketing strategy for your film to create a buzz around it. If you are using Internet as a platform, Social Media Ads are great way to promote your film. If you are looking for a theatrical release, TV trailers, Posters and Social Media Ads are necessary. And, if the film is for festival screening only, you may arrange a screening for well-known film critics and get their opinion to promote the film.

Continue Reading
You may also like...
Related Topics:Indian Film Investment