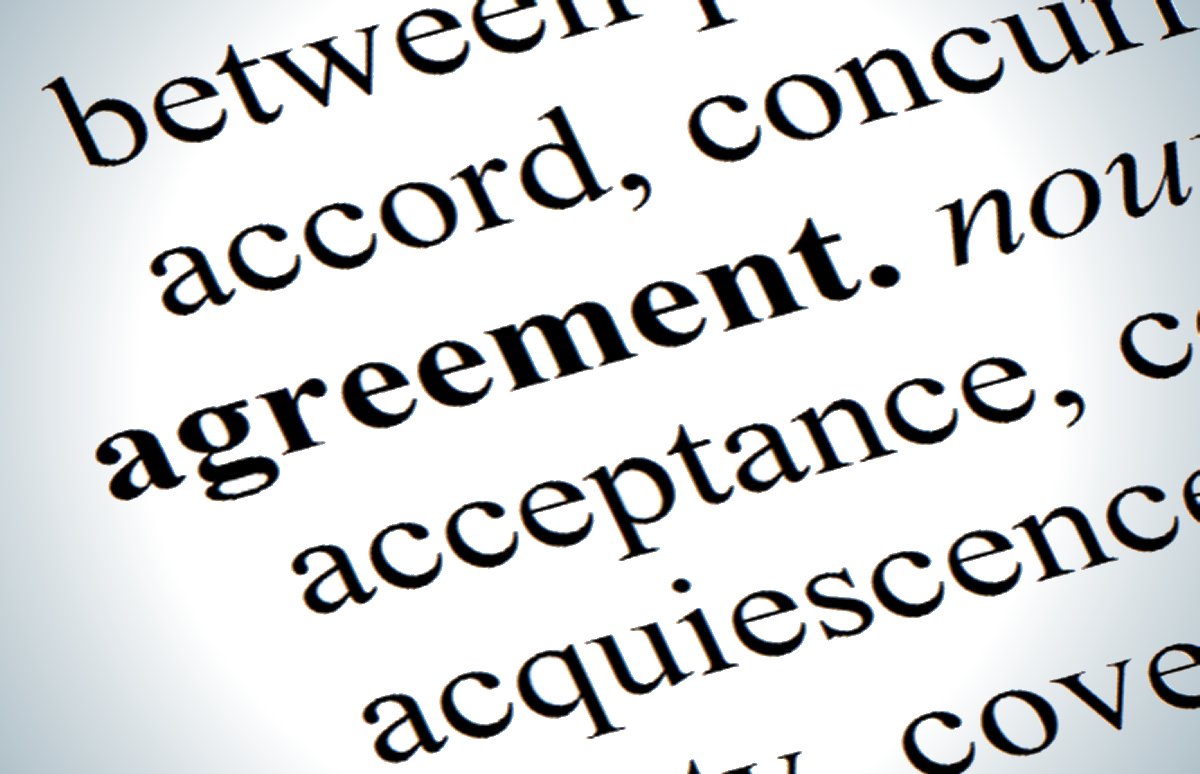 FilmmakersFans here giving you an opportunity to download the sample agreement between a Producer and Writer.

In the business of writing its very important to get things in writing. It benefits both the producer and writer involved in a project. However, a majority of writers are quite sceptical about the legal documentation involved in the process. But there is nothing to get afraid of those contracts if you have the skills to read and comprehend (which are the basic requirements to be a writer). So if you ask me, a writer is the perfect person to understand a legal contract. And if you still have doubts, let filmmakers fans help you in understanding the agreement between a producer and a writer. An agreement talks about the following key points (but not limited to):

(The main page of an agreement looks something like this.)

After the introduction of both parties on the first page, this is the first thing that appears in an agreement. As the title suggests, it decides the projects renumeration and any compensation or additional fee (if applicable). The artist must check the figures twice in this section to make sure its the right amount.

One of the most critical sections of the agreement; contains the Non Disclosure clause that forbids any other person not involved in the project from knowing anything about the project. Here, the creative agrees to not discuss the project with anybody outside the working team. Not even you girlfriend can know about this, legally speaking !

In this section, the producers simply remind you that though you are the one bringing the project to life, its them who own it. If there is a piece in the ownership for the creative, its mentioned here.

Must Read and Share: How To write a Sample Movie Proposal?

Basically means that the creative is working solely for the producers. It can be avoided if the creative is not hired exclusively. However, it also contains the clause where the creative has to disclose if he/she is working with any rival company that could benefit from the information of this project.

Only a few producers include this section, that too only if you salaried.

Talks about what terminates this contract between the two parties and also the notice  period both parties have to serve in case the things dont work out, or after the project is done. In many cases the producers put a one sided clause that does not oblige them to provide a notice to the creative before getting rid of them. This method is not only unethical but can also be challenged in a court of law.

Here will be mentioned all the benefits that the creative gets, or doesn’t get.

This is the contingency plan if something bad is to happen. Both the parties are protected with a monetary insurance in this clause.

This clause is mostly used by big companies who have rivals snooping in for inside intel on their work practices and projects. Any good company prohibits a creative to solicit their rival for some time after their contract ends.

This is perhaps the most biased clause of all the agreements. In here, the producer tries to tell the creative that if push comes to shove and both parties have to hire a lawyer, the company has the right to decide an arbitrator and the judicial area. This again, like any clause in an agreement can be challenged before signing.

The final page of the agreement. Just sign it and you are done.

So these were the 10 basic clauses that make up most of the producer-writer agreements. Remember, you as a creative can challenge any clause in an agreement and negotiate over it before signing, but once you sign that document, its your ethical and legal obligation to respect the terms and conditions agreed upon by both you and the producer.

Agreement sample Between a Writer  and Producer

Here is a sample agreement in its entirety for you to read and understand. (Link To the site of Film Writers Association Website)

Continue Reading
You may also like...
Related Topics:featured, Sample Agreement Between a Writer and Producer | Check Inside