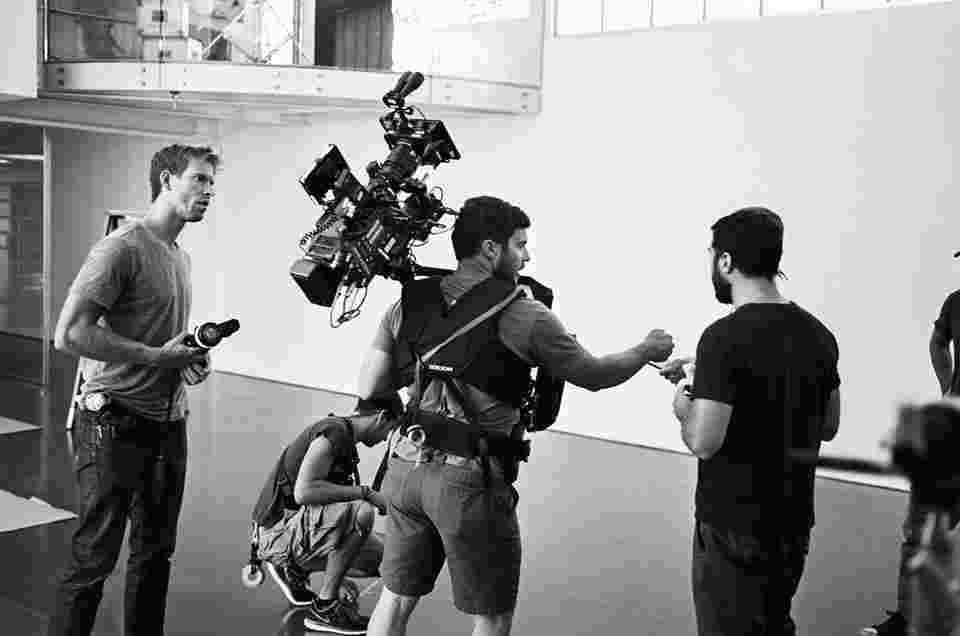 What are the Types and names of Cameras usually using in the Hollywood and Bollywood (Indian) Film Industry? What about its rental cost? Filmmakers Fans here showing the 7 types of cameras used for Film Shooting

Camera is the first gateway to the world of Cinema. The quality of the camera/lenses can be a deciding factor on how your film will look like on the silver screen.

Hollywood being the Mecca of filmmaking is always the trendsetter when it comes to new technology and devices used in filmmaking. An average Hollywood film uses multiple types of cameras depending on the need of the scene.

Here, are 7 types of Cameras Hollywood uses to make Oscar Winning Films. The camera models are divided by the Technology used by them.

Names and Prices of DSLR Cameras used for Filmmaking

Films Shot (used for some scenes)- The Avengers, Like Crazy, 127 Hours, Red State.

These are some of the best and the most expensive cameras around the world. But, for Indie low budget filmmakers DSLR remains the most popular camera. Here is a video showing how to get that Cinematic look by using a DSLR-

Continue Reading
You may also like...
Related Topics:Cameras in Films