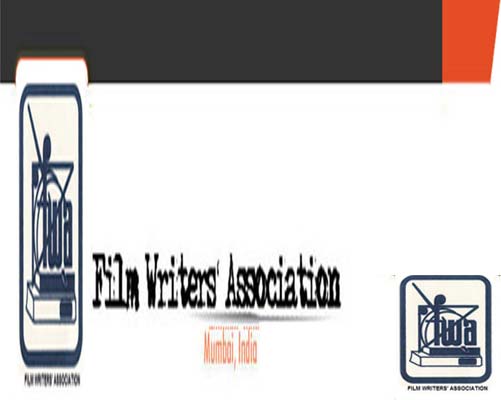 Here’s how we explaining about the way to register your name in indian Script writers Association. The Film Writers Association of Mumbai (FWA) is preparing a list of the list of all approved Screenplay writers in India. The principal aim behind the preparing of this contact lists is for improving the unity of team members and also easiness for Film Producers/Directors who wish to take a contact with the screenwriters.

Related Read: How to register your name in Indian Movie Scriptwriters Association?

‘I have no objection to have my name, contact details and brief profile included in the Film Writers’ Association’s directory which may be accessed by producers, production houses, directors, other FWA members and any individual and/or organisation interested in contacting me.’

If and when we get good enough response, FWA will forward you a standard format to be filled in with the desired information to be included in the FWA directory.

Indiewire, Videomaker and 7 other websites for Filmmakers and Students
Important Dates of Top Film Festivals in The world