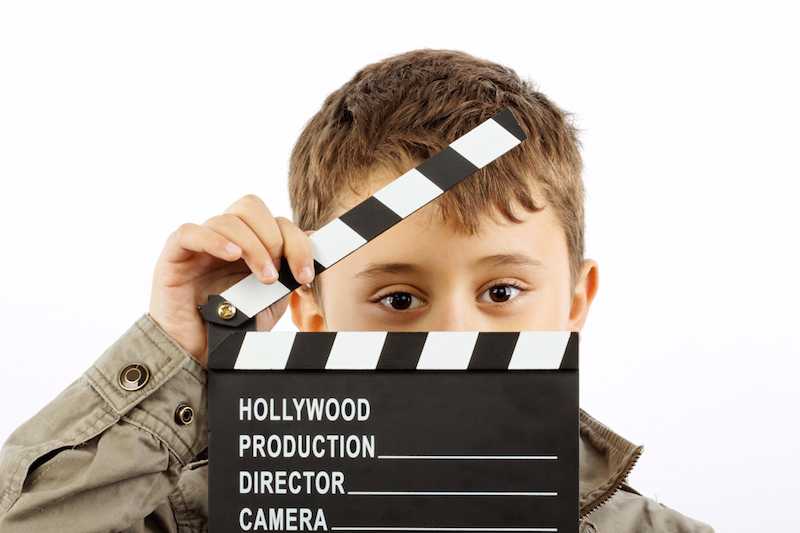 For any beginner who wants to make films, making short films is the first step. So, making a short film with utmost care and dedication is very important. Short films are often made by Independent filmmakers with low budget which makes it quite difficult to shoot. But, at the same time this is a test for your creative and management skills.

Here are 5 tips for making your short film-

Short films like short stories are something that is very precise and interesting to watch. So, when conceiving ideas about short films, you have to keep in mind that your short film idea should be precise. Conceive ideas that are symbolic, deals with one or two themes, less number of characters, contain less scenes and sequences. Since, the length of the film is short, too many sequences can add chaos to the film.

If you follow the tips on conceiving ideas, you’ll see your budget is automatically cut. Less scenes/sequences and characters means the budget is cut without compromising the quality of the film.

Watch this short by Christopher Nolan, which deals with one character, one scene and one location. The idea is symbolic which makes it interesting to watch.

Original ideas for short film are obviously good. But, you as a writer or director have to judge whether the story is good enough or not. Don’t just make a film with sloppy storyline, just because it’s original. You can resort to the vast world of literature for inspiration. You can adapt the story as per your creativity or you can take some idea and turn it to make something else. There is nothing wrong in it. Legendary filmmakers like Satyajit Ray have adapted most of their films from literature.

This short film by Andrei Tarkovsky adapts the short story “The Killers” by Ernest Hemingway.

Plan your film around familiar locations. If your film is completely indoor, try to know the space you’ll be shooting thoroughly, then plan your scenes utilizing the space. If you don’t do that, you might miss some interesting corner of the space which will remain unutilized.

If you are filming in the outdoor location, do it in a location where you are familiar with the challenges. So, if you shoot in a marketplace, it will be crowded and noisy and you’ll have to make advance planning how you’ll deal with that.

This short film by Iranian Filmmaker Jafar Panahi concerns three characters and is shot completely outdoor. To make such a film with limited budget and time you need high amount of planning and scheduling for the shoot.

Related Read: 6 Tips To Choose the Right Location For your Film?

When you are making a low budget film, obviously you’ll not have Hollywood Gears to shoot. But don’t make it an excuse for poor quality. Technology today has made possible to make short films with a mobile phone camera.  As Anurag Kashyap said, “Your film might be low-budget, but it shouldn’t look like one.”

So, utilize the gears you have at your disposal and make something that looks perfect and not poor. So, for example, if you don’t have Sound Recording equipments, try to use your creativity to make a film with very less dialogues. But, don’t make the dialogues sound noisy and disturbing. This will affect the quality of the film.

Necessity is the mother of invention. If you want some special shot badly, try to execute it with small “jugaads”. A famous jugaad for Dolly is the wheelchair. Also, utilize natural lighting as much as possible to reduce cost of artificial lighting.

It doesn’t end with shooting. You have to edit the film to produce the structure of the film. Though editing softwares are easily accessible now, but it is recommended that you hire a professional editor to edit your film because they’ll provide aesthetic inputs by using various editing styles. This will make the film precise (which is the ultimate goal) and stylize it. Even if you are editing it yourself, make sure you know about various montage techniques. A well edited film is always a treat to watch.

Hope this tips helps all those dreamers who want to express themselves through the beautiful language of cinema. Learning the language of cinema is very important to make a film and it’s a lifelong process. Keep Watching good Cinema!