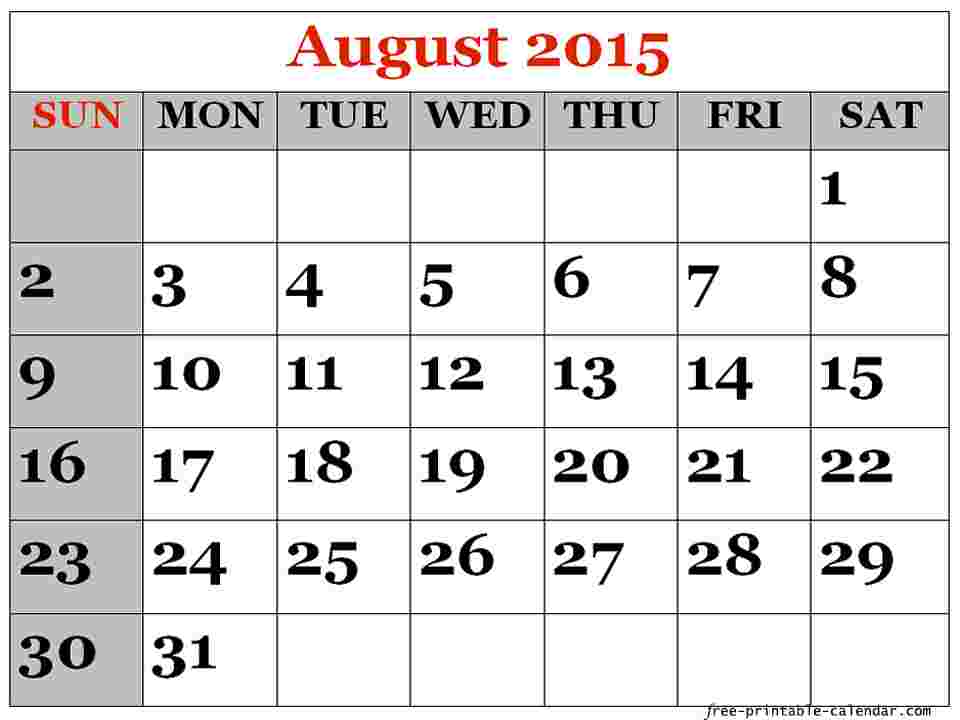 Every Month we bring back here some outstanding unique articles that we sawed related to Filmmaking and the recent happenings of Indian Cinema. This week, we want to add here five redirect links of various web pages. The First one is a short filmmaking tip article written by ‘Elliot Grove’ of the raindance.org, its very interesting stuff.  Another one is a blog link on a wedding photography website, where we noticed mammoths of good video as well as article tutorials. Apart the two, three another links to three news media Indian websites links that expressed opinions of recent issues in Indian Cinema.

Making a Candid wedding Photography is not an easier task, the main reason behind of this affirmed statement is – ‘Your actors are Not Professional.’ You can’t be force them to act in a way that you expect, in such a situation, for making the frames with all the artistic feel, you have to deploy some special tips and tricks. This wedding blog gives you the best tips through their own tutorial videos and articles.

This is an unusual article that we found in the last Month. Well, there are lots of similar articles   producing day today, but this feels something different from the existing article. The article written by TOI staff writer totally based on a 12 Minute video Created by Telugu girl Annapurna Sunkara. The Article also expresses the gender discrimination portrayed in many Telugu films, including the recent blockbuster ‘Bhahubali’.

The Country’s first, Premier Film Institute – The Film and Television Institute of India (FTII), recently started their infinite hunger strike against the appointment of their New Chairman Mr. Gajendra Chauhan, was already mentioned many times on both the national as well as international Media. According to the records, Ministry of Broadcasting spends approximately 12 La Per year for studying a student at FTII. But, this new information really shocked many of the FTII students those who are adjusting with the rusted studio equipments and staying in the crumbled campus atmosphere.

Well, any film loving Indian Know, who was Satyajit Ray?  He was the one who cause the implemented the ‘Art Film Movement in India.’ Isn’t? Yes! But, this article tells new information of a lesser known filmmaker Mr. Chetan Anand, who put his efforts to make a new wave in the Indian Cinema through his film Neecha Nagar (1946), that before Satyajit Ray.

Anyone who passionate About Films Know the Mastering Filmmaking Skills of Satyajit Ray: Here is the refined version
Lean these extraordinary filmmaking tips From David Lynch, says Bhushan