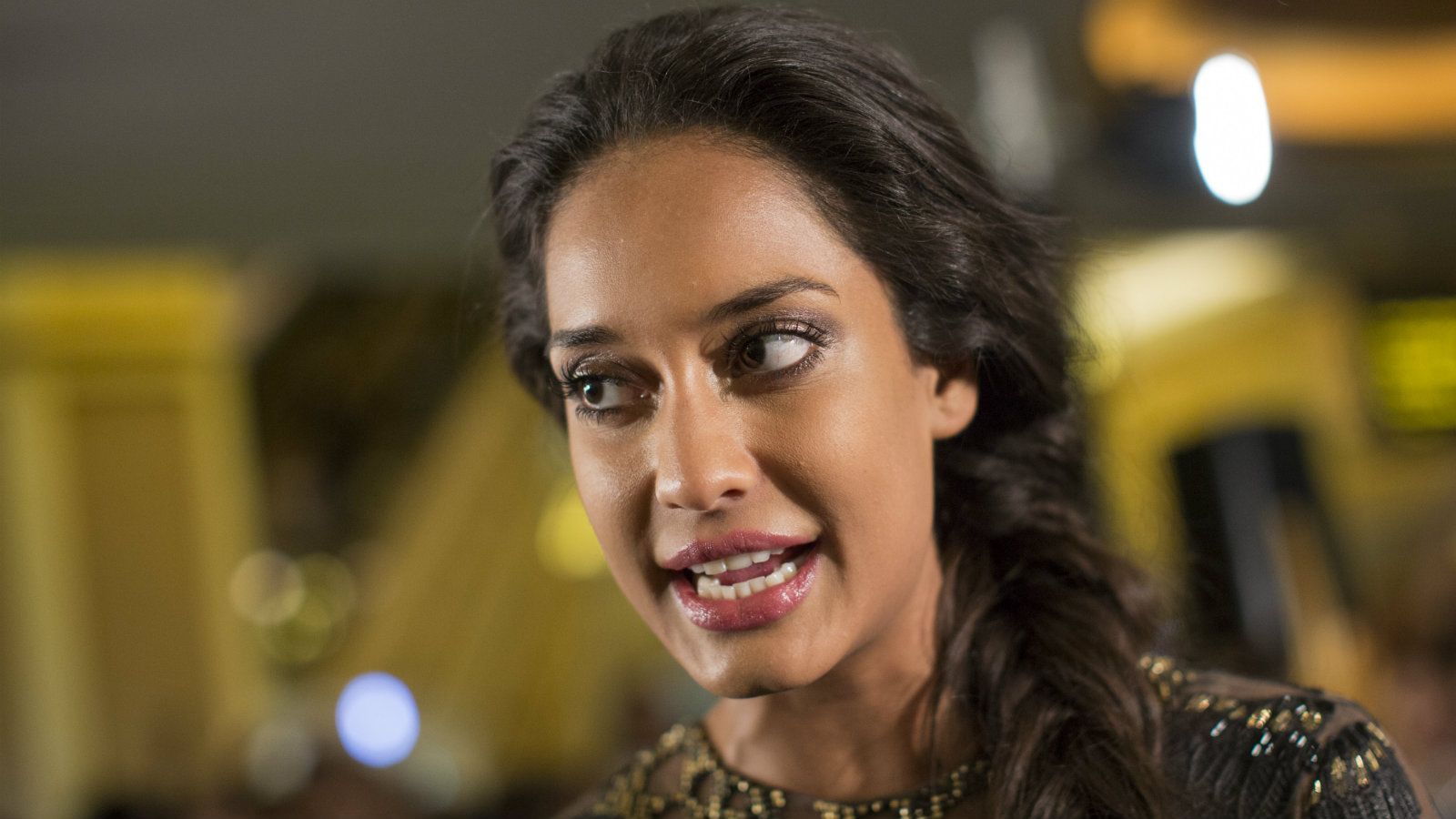 Bollywood has often stared at a woman with contempt. Not only have the women been depicted in disparaging terms but the sobriquets used to define them ‘MunniBadnaam, Sheelakijawani, Chiknichameli, etc’ are scurrilous. Moreover, nowadays to watch on-screen kiss and sex scenes which were considered a taboo at least until a decade ago have become quite common.

Item songs, showing women donning skimpy outfits have become a mark of every other Bollywood hit. Short of gang-raping women in ‘item numbers’, men seem to do everything else: leer at her, salivate at her, tease her, pinch her and even touch her together in a group. This is really shocking but, Bollywood top-grossers include movies like” Mastizaade, Kyakoolhain hum 3”. In a recent United Nations-sponsored study conducted by a leading California-based journalism school, Indian films topped the chart in a sexualized portrayal of women onscreen. The study also states that 35% of female characters in Indian movies are shown with some nudity, the study reports. That’s not all. The study found that female characters in Indian cinema make up less than one-quarter of all the speaking roles! This isn’t the first time stereotyping and sexualisation of women in Indian cinema has been talked about; however, the fact that it has ranked so high on an international survey has come as a surprise. “The objectification and sexualisation isn’t restricted to clothes alone. The manner in which a female character is addressed in some of the dialogues and songs clearly suggest references to her sexuality and how the man is going to exploit it. It’s akin to raping a woman with words,” actress Taapsee avers.

Do we have anything to do with Bollywood?

In India, Bollywood plays an important role in transmuting and influencing lives of people. We can get influenced by watching something in a meagre duration of few minutes, and then you can imagine the impact of this Bollywood overdose from years. Even after so many crimes and rapes taking place every other day, we see hardly any discernible effect in the way such movies are made and it is getting worse day by day. For most Indian men, social interactions with the opposite sex are severely limited. What they see on screen, guides much of their perceptions of women. Portraying women as sex objects has far-reaching ramifications from normalizing eve-teasing and stalking, to glorifying rape and murder. Women feeling a sense of safety in India is unquestionably in danger.

What’s the way out?

One person who has never even gone close to objectifying a woman, but has instead done just the opposite, is Shyam Benegal. His women are strong, speak and act their minds and fight injustice in the system (Mandi, HariBhari, Zubeidaa, Mammo, Sardari Begum etc.). Script-writers must focus on women-centric films and instead of objectifying a woman, focus on depicting the reality of the Indian society.

Now, let’s take a few steps back into an even darker demographic state where people cling so tight to the tag of ‘BharatiyaNari’ but fail to provide women even the basic sense of respect or dispensation. Film-making in India for women is one of the most arduous decisions taken as a career choice because of an established patriarchy that hasn’t left a single area uninfected. The problem here doesn’t even begin with workplace sexism but starts right from the beginning when a female student in her early twenties aspires to pursue a career in films, because here we hardly consider girls to even see a career, let alone movie-making. A lot of such dreams are crushed; some manage to not give up and grow out like a tuft of grass from a crack in the rock, only to later find themselves surrounded by sexist decision-makings and misogynistic set ups offered by the film industry.

Starting from the prominence of directors like Fatma Begum and Arundhati Debi to the contemporary stardom of Mira Nair and Deepa Mehta, India has produced some of the most influential film artists till date and it is quite natural that each one of them carries an invisible weight of oppression they underwent to emerge in their careers. Another issue is the lack of takers of women directors in making larger feature films. While a few possess the economic privilege to venture out of the country and carry on with the production, the hassles stand adamant for the ones still living in India trying to alter their lives and the world with their movies.

Deepa Mehta while making the Elements Trilogy – Fire (1996), Earth (1998) and Water (2005), which was wholly based on the oppressive traditions of Indian culture, had to face numerous objections from religious organizations and wasn’t allowed to direct it within the country until she finally decided to shoot it in Sri Lanka. This is just the tip of the iceberg and we know of it because it was in the news at that time. Think about the ones, we don’t get to hear of, the ones that take place behind closed doors, the ones that some women in the industry – actors, directors, cinematographers, keep buried in their selves fearing the unsavory prudence of the society.

The denotation of sexism in earlier times was characterized by blunt confrontations and straightforwardness of male oppression, now it has been transformed into a milder structure of self-righteousness and casual humor, the idea behind it still speaks the same and harms even more because it comes as an indirect blow to the achievements of women, even among filmmakers. It’s not just about the directors and writers, but other jobs such as cinematography are often seen more of a masculine worthy area of work and the case of Priya Seth, the much appreciated cinematographer of a recent Bollywood movie Airlift  is a serious illustration to this fact.