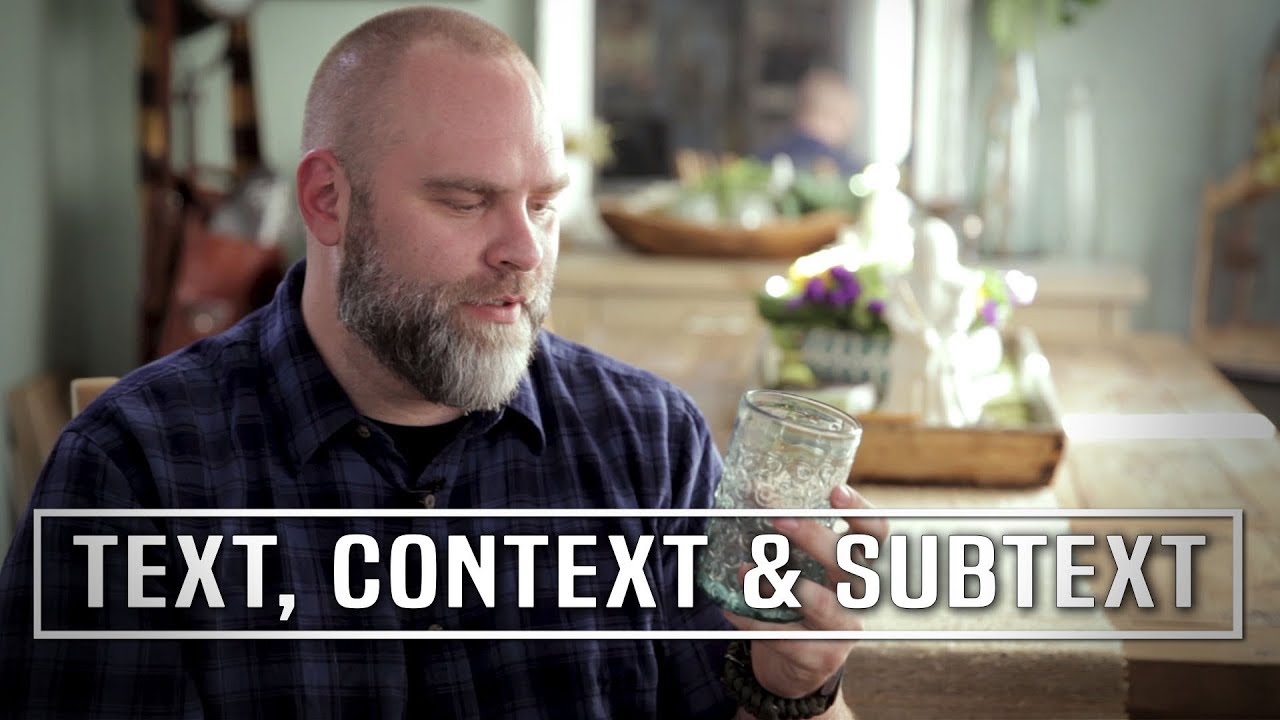 For movie buffs, watching movies is equivalent to being on a treasure hunt. These people are also always in the search of tiny clues that might be attempting at giving us some unique information related to the narrative. Films, especially if they are made by a smart film-maker, are loaded with symbolism . At times, they are used for drawing parallels, foreshadowing important events, but it’s most important role is providing subtext.

Subtext is one of those narrative constructs which are very difficult to grasp and use in an effective manner. It is the most efficient and effective way to add depth in your stories. It does not use up any additional screen space or time the way a long explanatory scene would nor does it need heavy-handed date or information that drives the audience out of the narrative experience. By adding a subtext, the scene becomes more informative as well as a poetic part of story narration. There are various avenues that can be taken for adding subtexts. This includes set design, costuming, cinematography and almost all the other available cinematic tools. It is very easy to play around with them for getting a hang of subtexting. One of the best exercises is to write a scene in the form of an interaction between two people in which on of the two knows something intriguing about the other  with no dialogues!

These Behind The Scenes Secrets of Harry Potter will Blow your Mind!
First Cannes, Now Melbourne Fest, Indian Silent Film on Rape is Making it Big