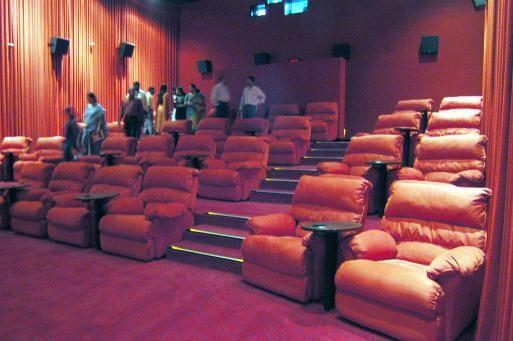 As the Filmfare Awards (South)’s 65th edition began at the Hyderabad International Convention Centre on the last Saturday evening, many popular faces of the South Indian film industry were spotted on the red carpet. However, almost all the known figures of Tamil industry did not show up, not even Vijay Sethupathi  and Nayanthara who were to get awards for their best performance. Madhavan, Aditi Balan, Amala Paul, Prasanna, Catherine Tresa, Prasanna, Nithya Menen and Sneha were among the few of the exceptions.

This decision of staying away from the awards was made by the actors’ association Nadigar Sangam, led by Vishal.

The reason for boycotting one of the most important events in the film industry was because the Filmfare refused to pay donation that was demanded by the Nadigar Sangam.

These Kollywood stars had however showed up for the Vijay TV Awards, Galatta Dot Com Awards  and Behindwoods Gold Medals as these entities had paid one of the trusts run by the Nadigar Sangam. The donation was Rs 10 lakh to Rs 40 lakh.

The Nadigar Sangam also mentioned that the money that was donated by the three entities was utilised for providing health and educational aid to the deserving members.

Apparently, the British Censor Board has Issues with Race 3
PEN America is Offersing Justice Writing Fellowship