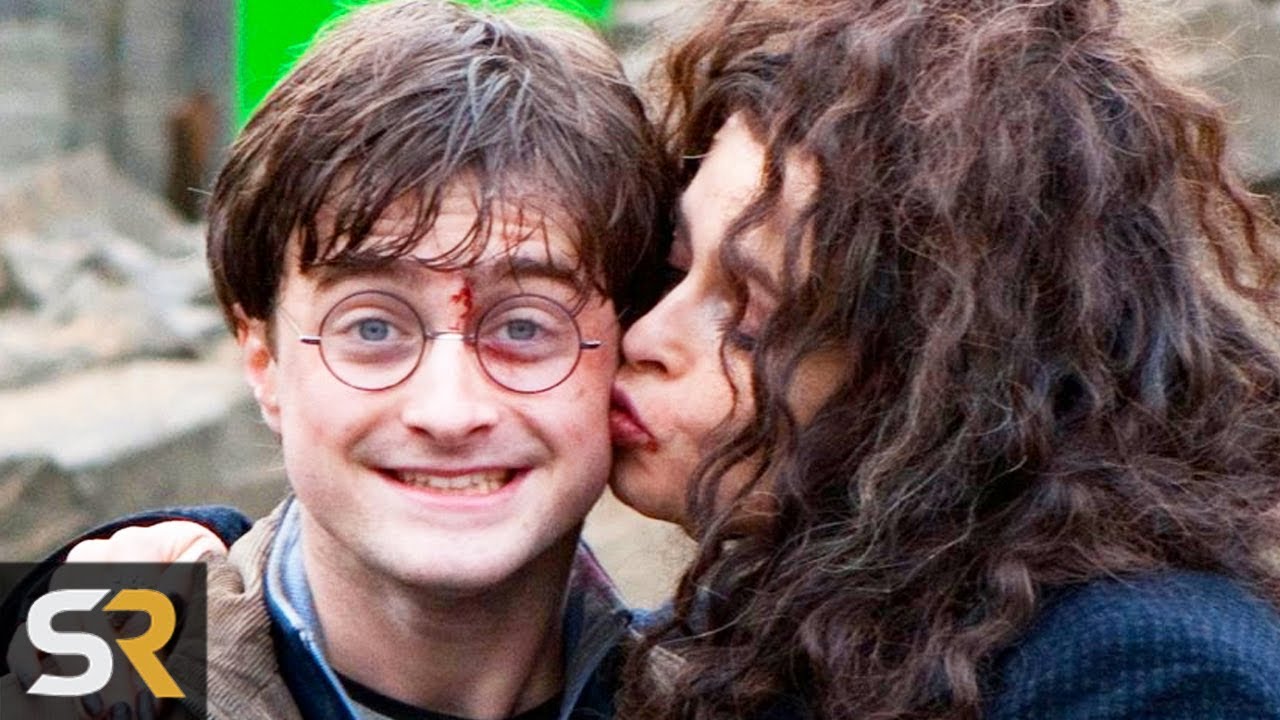 Most of us grew up watching the Harry Potter series and are in awe with its magical elements. However, the behind the scenes facts of Harry Potter will burst all your bubbles and you might as well burst out laughing! Here are some of those moments:

These were some of the BTS Secrets that every Potterhead deserves to know.

Continue Reading
You may also like...
Related Topics:Harry Potter