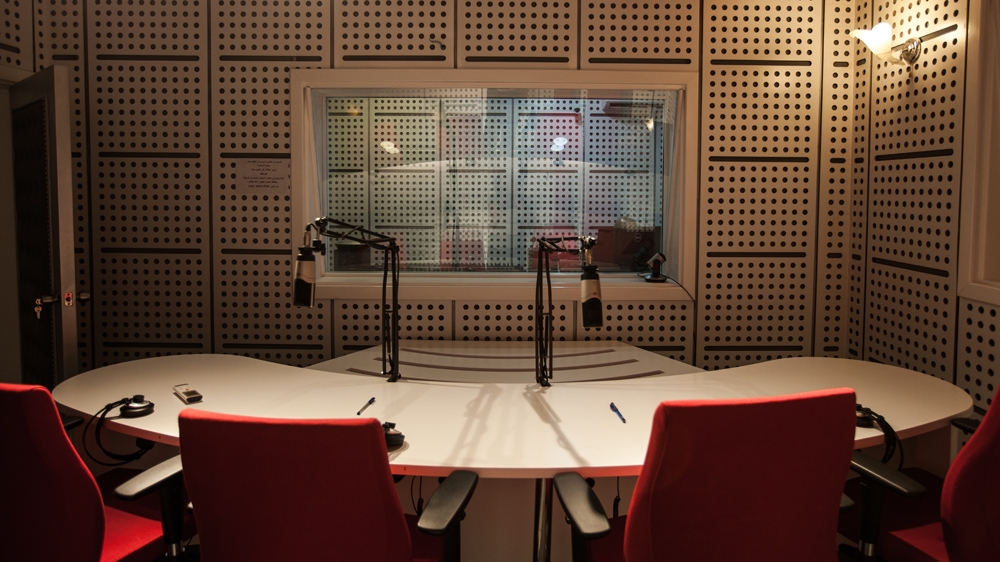 Fully Explained: How To Start an Own Radio Station in India

FM i.e frequency modulated radio, an invention that has been ruling the hearts of the people since 1940’s. Radio has become the one of the most used device by the people during their leisure time, not only in the rural areas but also in the urban areas. Apart from being a leisure activity Radio has also carved various career prospects for the emerging talent in India. From RJ’s to owning a radio channel, it is a great option for all the creative minds out there. Just like TV channels Radio also gives you a variety of options, providing a platform to display your creativity and passion on a large platform. Be it an educational or entertainment stream, owning a Radio station is great option, it is fun and work altogether. There are two types of Radio stations in India that mostly prevail. Commercial Radio station is that type of radio station that intends to earn revenue through advertisements, commercials and publicity of events. Their main goal is earn profits. Community Radio station is that type of radio station that works for community. These kinds of radio stations work under certain range of geography. Their main intention is to serve community and work for the betterment of the community.

Community radio station functions at small level and requires less in comparison to commercial stations and therefore they cover only a certain area. The precise area they will cover is reliant on the factual figure of territory and the meticulous extent of power the owner has legalized. Again it is conditional on the country and the sate the venture is expected to be set up, the low power FM service is qualified to be transmitted under the range 500mW to 100W. This level of power is adequate to cover everywhere between a radius some 120 kms- 200 kms. Before working on any matters, keep a rough idea on certain things –

Once all this is done, you need to start working on the field work- Here is a step by step guideline –

One also requireshaving a solidmotive to commence his venture as CRS. The reason will also compriseparticulars of the potential audience and potential area. With all these niceties in order, the application can be sent to the Ministry of Information and Broadcasting. One should also apply for Wireless Operating License (WOL).

Investment Required For Starting an Own FM Radio Station in India

While the cost of setting up a community radio station is approximately from 10 Lakhs – 50 Lakhs, whereas Commercial radio station requires a capital of at 1Cr.at least. There is another aspect that business aspirers can take a look of, it is called franchising. It involves a guidance of parent company under which the venture will work. However big radio stations like Red FM, Radio Mirchi etc are quite reluctant to provide franchising but if they it would cost at least 80 Lakh – 1.20Lakh. This will be profitable for a new comer however, it will a hurdle for the individual growth of the business.

Tags: How to start own Fm Radio in India, FM Radio starting process india, rules and regulations to start fm radio in india

Continue Reading
You may also like...
Related Topics:How to start own FM Radio in India