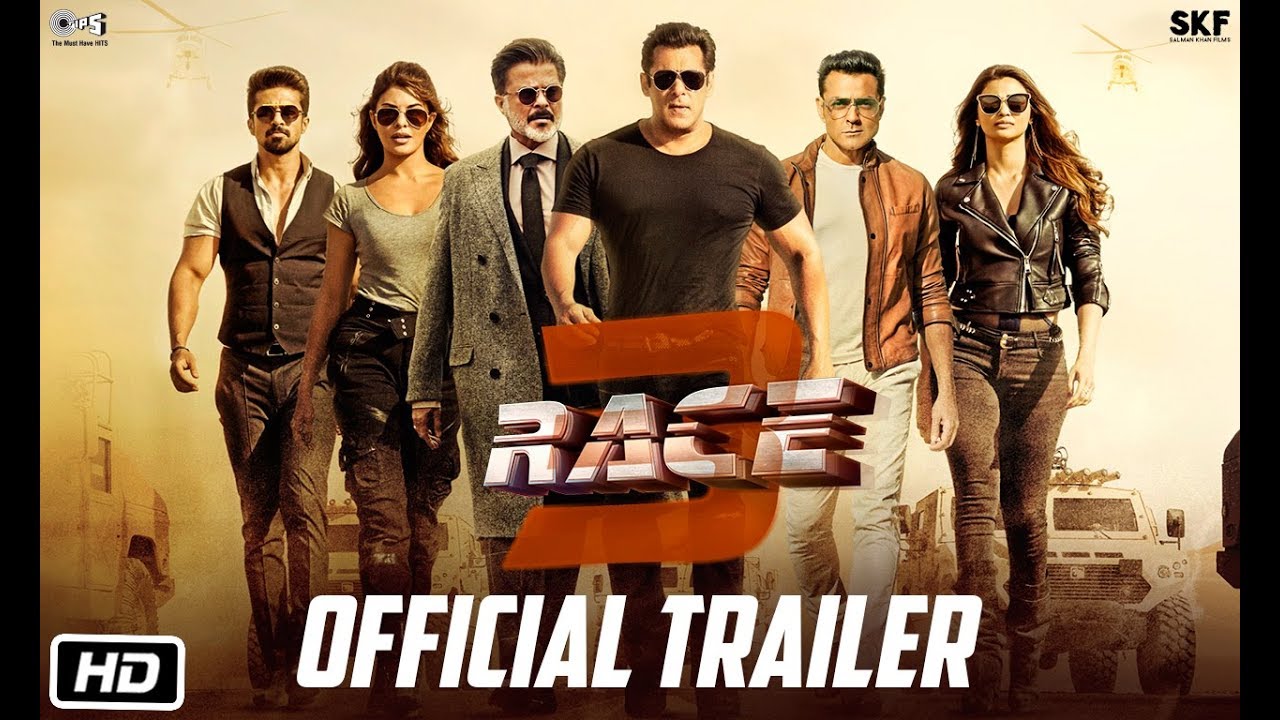 Even though Race 3 has been passed without any cuts by Indian censor board, the British censor board has not only granted the film a ‘12A’ certification, it has also asked 1 minute and 20 seconds of the film to be edited due to its strong violence.

A source from the Indian censor board finds the discrepancy between the Indian and British censor’s perception to be disconcerting. “Are we to presume that the Indian censor board is more liberal than its British counterpart? To be honest we did have reservations about certain shots being suitable for a ‘UA’ certification. But there is a standing instruction from above that nothing should be cut from any film unless absolutely necessary. We are looking at an era of unstoppable liberalism in the censor board. This is to countermand the sanskari era of Pahlaj Nihalani.”

While current chairperson of the CBFC Prasoon Joshi refrained from comment, former censor chief Pahlaj Nihalani did comment, “If you are a filmmaker with strong sexual or violent content now is the time to quickly go to the censor board. I hear nothing gets stopped. Sanskari censorship replaced by sab-chalta-hai censorship. Welcome to the new liberal world.”