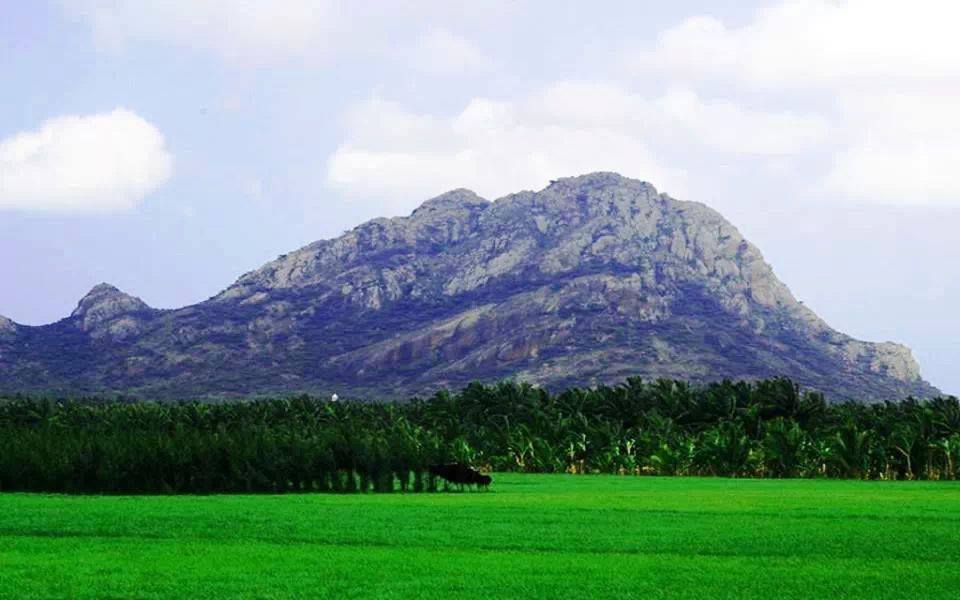 Once the script is approved and the producer/financier is ready to invest money for your film, then the next step is choosing the right filming location. In some films the locations selection process will only starts after the casting. Whatever, the step by step process or rules are not at all possibly practicable in filming, (Film Director) can logically decide these things- how to be -and- how not to be.

Make sure that the location which you selected is apt for your script, if the script writer itself is the director, then choosing the right location is easy.  If the scriptwriting and direction are handled by two persons, then keep your scriptwriter with you while looking for the locations. Also the art-director, cinematographer (DOP) and assistant film directors’ guidance would helpful to you in choosing right locations.

Professionally, location manager is the person who can gives you an idea about the suitable filming locations. But, avoid the fraudulent location manager service. Beware of such ones. If you are want shoot film in a foreign place or a place which is not familiar to you or any one of your crew members, then just take the guidance from authorized film crew union in that particular place. They will give you the contact information of right location managers.

A Location manager must aware about the story that is supposed to be filming.  Filmmakersfans.com recommended that never give them a large manuscript to understand about the film story, such methods mostly not found practicable. Why because majority of the Film location managers haven’t take interest in reading your word-to-word tale. If possible try to explain them your story orally; but it is not needed to explain scene by scene story, just tell the scene wherever the location manager service is needed.

3. Budget- Money..Money.. Money. Beyond all, your budget will decide the location. It is best to write the script according to the budget, this often gives you better result. Roughly Calculate once the production cost of the film after completing the script, like the video production equipment costing, set equipment costing, lighting expense, raw materials, artist expense and so other mislanious expenses.

4. Convenience – The filming location should be ease to reach for every crew members. This potentially helps to finish the movie works in right time. For instance if that is scene that is happening in a forest, no need pull your all crew members to the African dark forest. Choose a location similar to that, it would be better. In the same way-if you are going to shoot the film in New York City then think the difficulties occurring in the location before taking the crew to the location, like the involve of public, chances to became traffic became blocked because of your film shooting etc. So pre-plan these factors, if any additional protection needed keep security forces with you on these times.

5. Law- You is responsible to obey the law and orders of the state province where you are filming. For shooting a film in Govt provinces, the issue clearance system is comparatively difficult like ports, airports and other places. There are lots of private agencies working now day’s helps to fix the location clearance in film set. Use the service from them, in case needed

6. Think Creatively – Never be confused; take the decision in right time. Obey other crew member’s comments, if that suggestion found apt for you and can reduce the production cost then implement that without a second thought. Filming in the major cities or suburbs is not an easy task, you well known about that. In such situations, if practicable use the Gorilla shooting such techniques. Decide the location based on the budget, often the filming inside the studio floors seems costly than outdoor location. There you needed buy everything to create a set as you think. But that indoor scenes gives you relax shooting experience as compare to an outdoor location.

Filmmaking; 5 basic Types Of Camera Angles: Illustration With Images
How much it is practicable to shoot Films With Hand Held Camera?