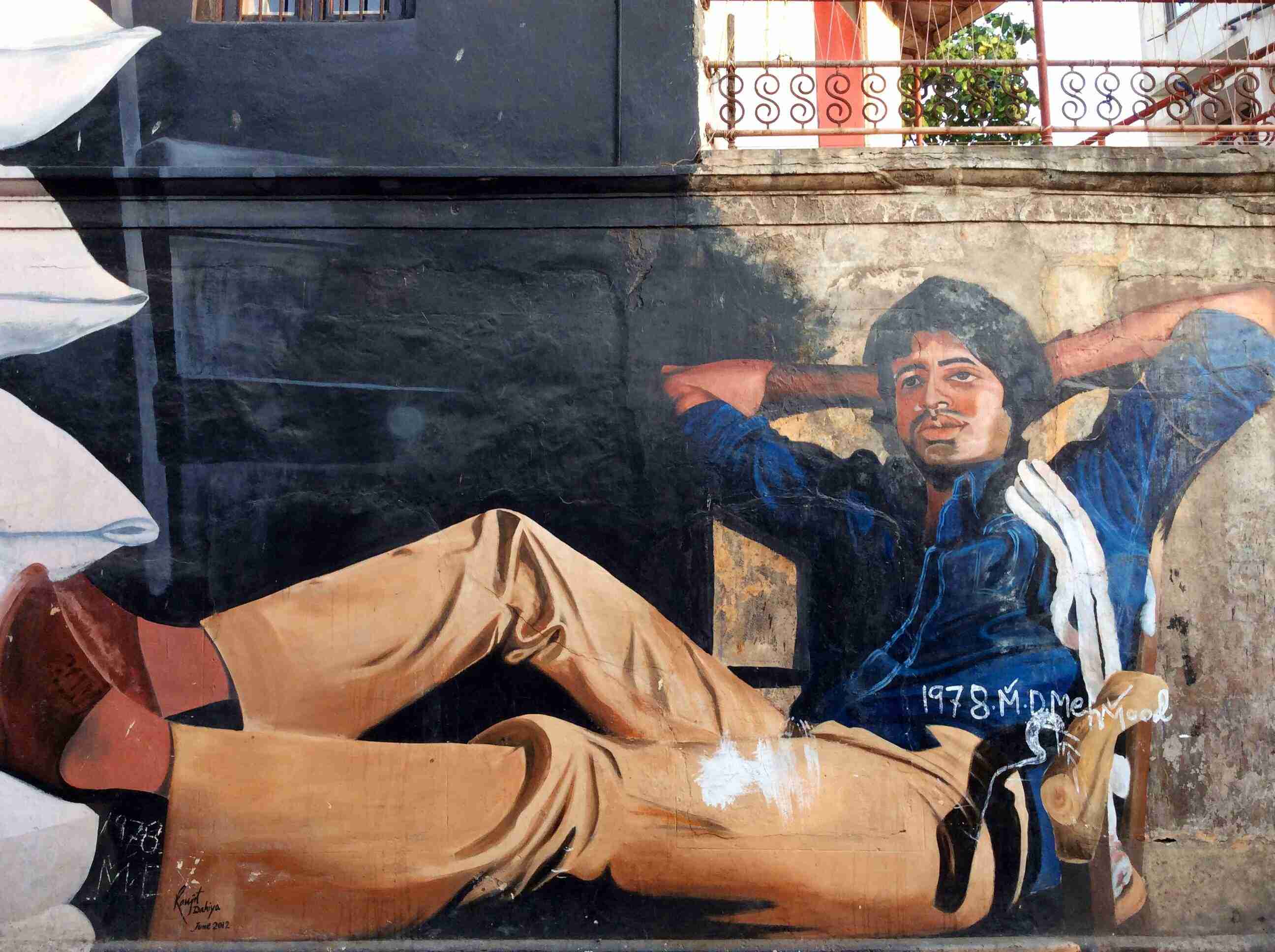 Here you can find the address and contact info of top leading casting directors of bollywood and the Indian Cinema. A character’s appearance is one of the most vital aspects of the film. If the actor you choose doesn’t look convincing for the role, you will have a hard time making the audience believe in your film and getting attached to it emotionally.

If you are one of the struggling actors, trying to get into the glittery world of Bollywood, these are the people that you should contact-

He is one of the most popular and sought after casting directors in Bollywood. His flair for finding talents had him the go-to guy of many directors such as Anurag Kashyap, Imtiaz Ali, Rajkumar Hirani and more. He is also lovingly called by his nickname Casting Chhabra. He has successfully launched the careers of Sushant Singh Rajput, Rajkumar Rao and Amit Sadh.

Films he did casting for- Gangs of Wasseypur, Aligarh, Tamasha.

She started as an Assistant Director. Late she worked in the set decoration department of Govind Nihlani’s Takshak and her first film as casting director was Farhan Akhtar’s Lakshya. From then on she has done casting for many Bollywood as well as Hollywood films.

Films she did casting for- Rock On!!,  Life of Pi, Student of the Year, Yeh Jawaani Hai Deewani.

It was for Director Sameer Sharma’s request that Mahajan came into the film business leaving her job in a MNC. She signed a a year’s contract with Yashraj Films. Her Clients include Sanjay Leela Bhansali and Prakash Jha.

Malang started in 1997-98 with Samay and is one of the oldest casting directors in the Bollywood industry. He himself is an actor and has been actively involved in theatre. He later started his work as Casting director. He has done many big-budget projects and his clients include Shoojit Sircar and Rakeysh Omprakash Mehra. He has launched the career of Ayushman Khurrana with Vicky Donor.

Vicky Sidana started his career with the casting of Pyaar Ka Punchnama. He has done casting for many big-budget projects and his clients include Neeraj Pandey and Siddique.

She is probably the biggest casting director in Bollywood. She works as the casting director of Yash Raj Films and has many big budget films to her credit. She successfully launched the careers of Ranveer Singh, Arjun Kapoor, Parineeti Chopra, Bhumi Pednekar, etc.

He was initially a filmmaker and was making indie short films. He was also a faculty at the Barry John School of Acting in New Delhi. His first work as casting director was for Dibakar Banerjee’s Love Sex aur Dhokha.

Trehan worked as an assistant director in Vishal Bhardwaj’s Makdee and later worked as Casting Director for many Bharadwaj films. His clients include Rakeysh Omprakash Mehra and Ritesh Sidhwani.

Films he did casting for- Maqbool, Delhi Belly, Omkara and Kaminey.

He was an assistant director for J P Dutta’s LOC. His first work as casting director was for Rakeysh Omprakash Mehra’s Rang De Basanti. His clients include Shimit Amin and Kabir Khan.

(Are you an Aspiring Actor Looking for Chances in Bollywood Film Industry? These casting Directors surely help you. Say, why they cast you in their next film ?. Are you really talented? Comment it below.)

7 Things you must think before investing in a Film
Indiewire, Videomaker and 7 other websites for Filmmakers and Students