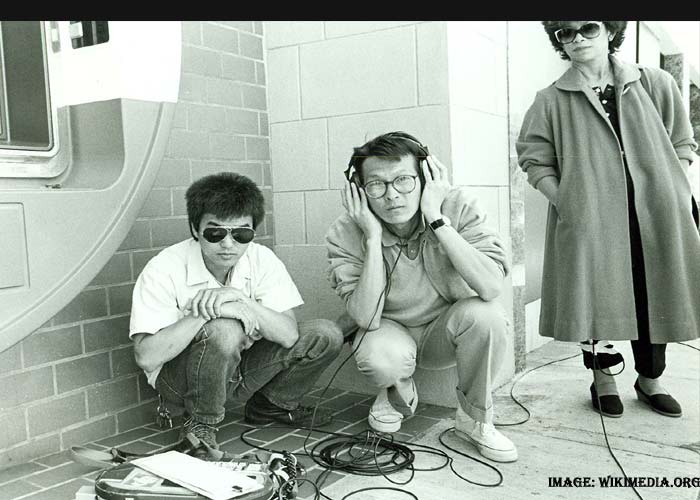 Exactly, what is the real meaning of Independent Film. Here in this article, we are giving the narration through some highly noticed independent films.

What is an indie film?

Independent Films, or ‘Indies’ as they are popularly called are films that are made without the funding of a major film studio. The reason they are called independent is because the filmmaker retains total control over his vision and the final product. But let us tell you from where it actually started;

In 1908, all of the major Hollywood Motion Picture Studios came together along with the biggest distributor and the Eastman Kodak Film Company to make the Edison Trust. This trust like any other ultra rich and powerful conglomerate intended to create a monopoly over the market and its content. The companies involved in the trust wanted to dominate the filmmaking scene and gain more and more profit by keeping all the rights with themselves. However, a lot of filmmakers decide to show the middle finger to this trust and started making their own films, and releasing them to small theatres. These filmmakers who refused to abide by the rules of the Edison Trust, were known as ‘Independent’.

Also Read; NOSTALGIA vs. DEMOCRACY: The tale of two tools.

The trust ended after the Supreme Court’s ruling in 1915 after Thomas Edison lost his patent over the raw film and film camera technology. But by this time, the independent Filmmakers had already inspired several other future filmmakers to follow their suit. And soon people knew that they don’t necessarily need a big studio to make their films.

But making an Indie film today is not like what it used to be earlier. Many directors who started as Indie filmmakers are now backed by the biggest studios. Quentin Tarantino, Jim Jurmuch, Coen Brothers, Wes Anderson, Gaspar Noe, Christopher Nolan … all of these guys started as Indie filmmakers. And even the big studios have started financing many small time filmmakers across the world. The face of indie filmmaking is rapidly changing. But one major difference between a commercial big budget studio film and an indie is its look and treatment of the subject. Where a big studio film will try to conform to all the trends of a bestselling movie, and Indie will not try to pretend something that it isn’t.

What makes an independent film?

So is Indie a relevant term anymore? With more and more indie films finding their ways into multiplex chains, the line between a true indie film and a faux one (produced and distributed by a big studio) is constantly blurring. Thankfully, in India the difference is still quite detectable. Indie films in India can be distinguished by their story and actors.

Almost all of the Indian indie filmmakers prefer not to cast popular Bollywood stars. Instead, they go with the requirement of the script and find the best actor suited to their characters and budget.

In the past couple of years, India has seen a steady rise in the number of good indie films. Films like The Lunchbox, Miss Lovely, Lucia, Killa, and Chauthi Koot garnered much praise in prestigious film festivals around the world. Some of the Indies have been gaining traction at home too. The Lunchbox was a surprise hit that gave Indian Indie filmmakers a ray of hope.

Similarly, more and more filmmakers are coming to realize that being independent now means not to compromise with the vision of your film. Now it doesn’t necessarily has to be a film that was funded by the filmmaker. Indie films now represent a category of cinema with a new approach towards filmmaking. These films conform less to the demands of mainstream movies and focus more on issues and stories that the filmmakers want to tell.

Shonali Bose, the director of Amu (2005), which was perhaps one of India’s earliest Indie films says, “No one wanted to touch it because it was on the most taboo issues… the 84 genocide (euphemistically called riots) in the capital city. It’s not that I did not get any financial offers, but I refused to compromise creatively or politically. One offer was to have songs in the film, but for me as a director, they would not have worked.”

And even after Shonali made her film, it was slapped with a ‘A’ sticker by the censor board. Despite having no sex or violence in the film, it was given an Adult rating, because the censor board thought, “why should young people know a history that is better buried or forgotten”.

Shonali is not the only filmmaker who faced hardship. Many others like Umesh Kulkarni, Onir and even Anurag Kashyap (in his initial days) struggled to make their films.

Thankfully, the distributors and producers are now seeing the potential of Indies, and therefore, they are trying to back less risky projects. More and more studios like YRF and Phantom are opening up to young indie directors, and films like The Lunchbox, Masaan and Title are strengthening their belief in this new age cinema.

But in order to become truly independent, these filmmakers need to establish their own parallel industry with production houses who provide the chance and resources to young and coming filmmakers. But looking at the trend in Bollywood, one can easily predict that our mainstream industry is going to accept Indies as a part of its own. But sadly, it will mean that again, Indies will be dependent on Bollywood and one day some filmmakers will be willing to compromise on their vision.

Related To: #Indian Independent Films, #Movies #Filmmaker #what is an indie film

This is Why Film Industry Jobs are so Different
You must know about this VFX artist. His name is…