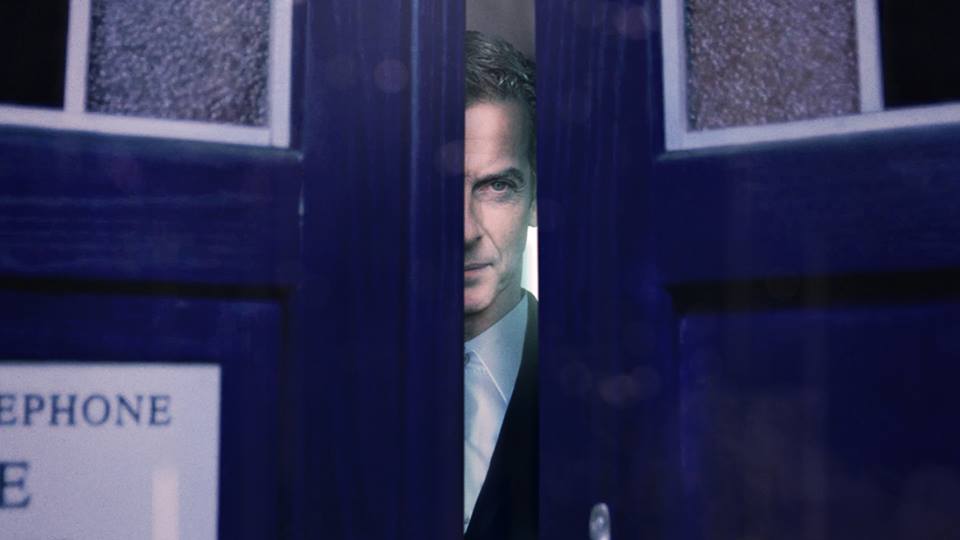 Visual FX has now been an intricate part of Cinema. Even a non-science fiction film needs VFX to make the visuals look perfect. In a way, VFX makes us look at reality in more stunning ways.

John Smith is a VFX artist/director who makes videos for YouTube.

Recently, he made a video teaser for the upcoming Season 4 of the popular TV Series Sherlock.

And, then he posted a video breaking down the elements he used in the teaser video

He also made his first completely computer-generated short film STONE in March 2014.

But, most of his videos are based on the popular British TV drama Doctor Who. This completely shows he is a big fanboy of Doctor Who.

This is a video he posted to celebrate a decade of Doctor Who which compiles few memorable moments of the show.

You can watch all his videos on his official YouTube Channel–

He also maintains a Facebook page where he regularly interacts with fans and answers their queries about the art and craft of Visual Effects. So, if you are a learning VFX artist, visit the page and you might get some pearls of wisdom.

Looking at his Videos, one might think how the way we make cinema is changing with technology. We can synthesize reality from just nothing at all or manipulate reality to create something completely different. It’s all virtual, and yet it looks like a better version of reality.

Continue Reading
You may also like...
Related Topics:Best VFX Artist