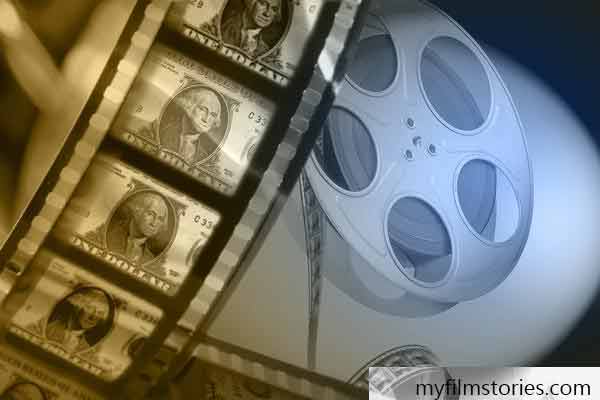 How much money you can make from Short Films uploading to You Tube. Here’s an article giving you the perfect answer for it. While planning to make a short film, there must be someone who knows you came and ask this Question- How much money you can make from your short film? You then say a clueless answer to him, now we ask you WHY? Without expecting a financial benefit, why for investing? And why you didn’t utilize the available business possibilities for earning money from your short?

We know that there are countless blog posts that are purposed to teach you about the ways to make money from YouTube videos, no Budget movie making tips and so such. While we decided to write something about this topic, one thing that we firstly decided was – Never write down here something not possible in this era and the writings should be understandable to everyone.

Everyone firstly think about uploading the video to the YouTube and then making money from it. Is it really a practical source to cover up all the production expenses for your film?  YES or NO? The real answer defines here…

So, what to do instead and what are the alternatives?

a. Based on your film speak language province, Start a collaboration with a well running YouTube/Vimeo channel that having a high volume of subscribers and start a business partnership with them. (If you want to know how much money you can make from the YouTube Videos, here is the resource link)

b. Sell your videos to a Verified (tick icon shown) YouTube Subscriber

c. Another Way of making money through short is through the Vimeo’s Video on demand method (A detailed information is available here)

See the below embedded short film, One of the popular Indian short film ‘Status Updated’ Directed by Abhinav Sunder Nayak, through this video, the creator’s estimated revenue per month is around $12.00 – $240.00. . We calculated it through social blade tool ( See bottom of this  post)

Caution: If you want to showcase your film to a Film festival, then don’t upload it to online, why because almost all the film festivals aren’t accepting the films that telecasted on a local TV network or uploaded in any video sharing sites

3. Selling the legal rights of your short film for making it as a feature Film, if luck favours the financer (Film Producer )allows you to direct that film or else you will get patent rights for using the theme of short film subject to a feature film. In 2008, an Argentina Filmmaker  Andrés Muschietti made a 3 minute length short film ‘Mama’ latter, in 2013 it appeared as a feature film in the same name.

So, the above shown five ways are that we know to make money from short films. Before concluding this post, we want to add here a link of filmmakersiq.com‘s post, where we notice an Interesting self- experience article about the short film marketing written by Juliane Block. Hope that also helps!

So that’s it, in case we’ve missed to write any tips that you know, please share that with us

Explaining Here About The Film Distribution Process in India
General Film Submission Rule of every film festivals : Sure, this helps you