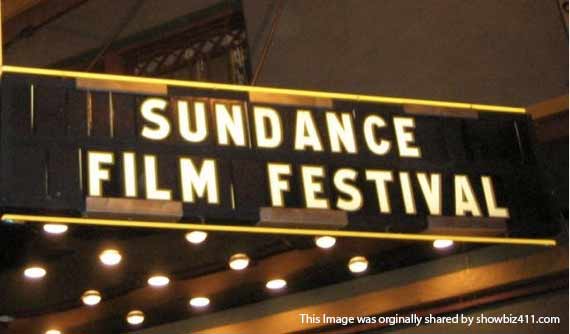 What makes Sundance so special? And, Why the every indie-filmmakers wish to get listed their film In Sundance? After a visit to Sundance, the Hollywood filmmaker Ira Sachs said- “I grew up thinking there was something called ‘independent film,’ which I wouldn’t necessarily have had access to if there wasn’t Sundance.” The Sundance Film festival was founded By Robert Redford, with a sole aim of promoting Indie-films. He was clear in his mission, that is why within a few years after the launch, the Sundance best known as the favourite film festival of world’s best indie-films.

Every year, the festival has receiving 80,000+ film entries all over the world and the submissions are only made through online. Certainly, it will be a difficult thing for jury members to refine a film from the big lists. Usually, the Sundance like big film festivals pick a film on the basis of award and acclamations that received for the submitted film from other film festivals. So, there might sometimes the jury members unable to point out good films: therefore, on it’s every festival secessions, the organizers tempted to hear many blames from the filmmakers and critics. That never going to be end! Whatsoever the criticism be, according to an Indie-filmmaker he now and then say- Sundance is the best Indie-film festival in the world.

Speaking to Amy Goodman of democracynow.org, the festival founder Robert Redford said “The first year, there was maybe 150 people that showed up. We had one theater, maybe 10 documentaries and 20 films, and now it’s grown to the point where it’s kind of like a wild horse,“

The festival has received film entries from 40+ countries: Among that, the highest numbers of entries are received from America and Asia. Every year, the festival held from January 22nd to February 1st Utah, United States. If a film selected to Sundance or won an award at Sundance, the filmmakers and the whole fil- language known community believes that it’s a great achievement.  Some of the leading filmmakers of now days became well known after getting their film selected at the Sundance.  Kevin Smith, Quentin Tarantino, James Wan, Edward Burns and Paul Thomas Anderson are notable some filmmakers that came into the industry through The Sundance Film Credit. Apart conducting the film festival, Sundance also organize various programmes for enriching the skills of filmmakers, like Sundance Labs, Filmmaking workshop, Sundance native writers workshop etc.

When we compare the Sundance with other leading film festivals like AFI film fest, Busan International Film festival, etc we have found one thing that the submission charges of Sundance are comparatively high. Hiding that fact, rest all perfect in the Sundance.  Sources said- the Sundance Institute spending $17.6 million for producing its 2015 festival secession. During its 2015 festival seasons, the state of Utah (where the festival being held) has received approximately $83.4 million from the Sundance Participants through the sources like lodging, shopping, Hospitality, Tourism, etc. A report from the state officials to deadline.com says ‘over the past five years, the festival has generated a whopping $391 million in economic impact for the state, created 7,300 jobs, and generated more than $32.5 million in state and local tax revenue.’

Censor Board Of Film Certification (CBFC): Short film censor certificate process, fees
The New wave Of Malayalam Film Industry: Before and After – A Complete Analysis